MODEL Lottie Moss looks head-scarf and shoulders above everyone else as she sits by a pool on a break in Mexico.

The model, 22, who recently moved from London to the US to pursue her career, showed off her flawless physique while enjoying some down time at a resort.

Lottie — younger sister of catwalk legend Kate, 46 — also posted an Instagram snap of herself on a bed, with the message: “Away with the fairies.”

The Sun on Sunday revealed last November that Lottie had a secret fling with Brooklyn Beckham.

The couple enjoyed a tryst before Brooklyn started dating model Hana Cross, who has since become Lottie’s best pal.

Lottie and the Beckhams' eldest son had been party pals for a couple of years with their social circles crossing. 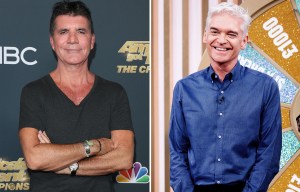 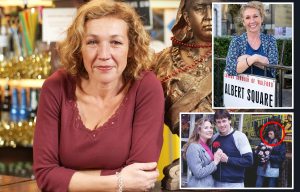 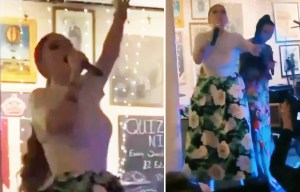 ADELE OF A NIGHT 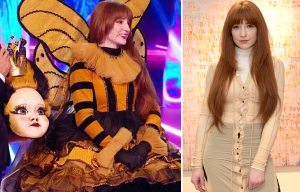 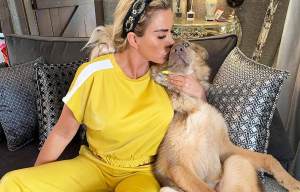 Katie Price slammed by neighbours after her dog was found dead 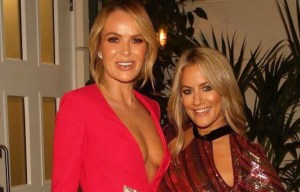 Lottie is understood to have made it clear that their liaison was a one-night thing.

The model was previously seen getting close to comedian Jack Whitehall at Glastonbury festival in June.

They were spotted canoodling in secret party zone The Rabbit Hole and dancing with their arms around each other.