On Monday, Boris Johnson and Michel Barnier set out their goals for a future trade deal between the UK and EU, exposing the gulf between the two sides. The Prime Minister said he wants a Canada-style trade deal with the bloc, but the EU is demanding the UK sign up to certain regulations and standards before an agreement can be signed. The EU wants a “level playing field” and to ensure “competition remains open and fair”, with the UK agreeing to uphold standards on issues ranging from the environment to workers’ rights.

Moreover, Mr Barnier said the bloc also wants to have access to Britain’s fishing waters, while Mr Johnson, speaking in Greenwich, stressed there’s “no need” for Britain to sign up to the “full panoply” of Brussels’ regulations.

According to Brexiteer Lord David Owen, the disagreement is a further sign that this second phase of Brexit is set to be the biggest showdown yet in the terms of the UK-EU relationship and predicted the negotiations will end with a “quite serious crash”.

He told Express.co.uk: “It seems to me that this Government will not accept the degree of entrenchment that Mrs May did.

“I personally think that we are actually heading for a quite serious crash. 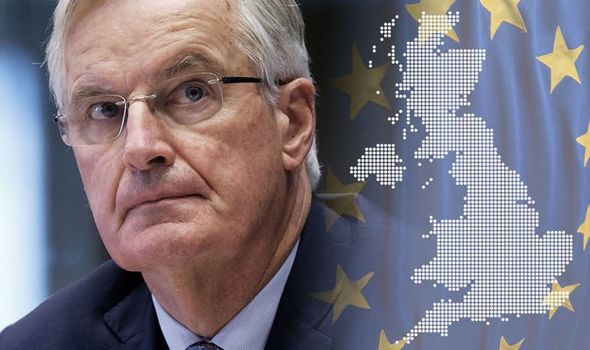 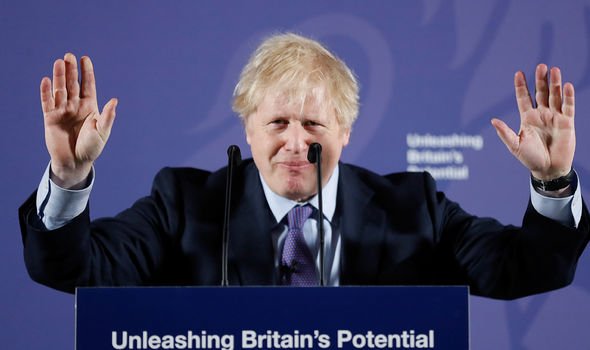 “It would be much better to have that crash earlier and not wait.

“And if this is the case, we need to accept that there is not going to be a Free Trade Agreement (FTA).

“So my only instinct is that there is going to be a stand-off and quite a serious row on how we proceed.”

The former Labour foreign secretary and SDP leader noted: “We are never going to go into a Common Rule Book with the EU.

“And we are not going in ECJ supervision.

“We should openly accept that there is a complete disagreement and go for a minimalist deal by agreement.”

JUST IN: How House of Lords tried to block referendum on EU exit 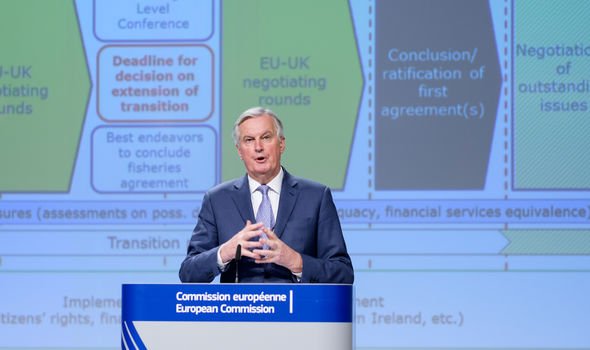 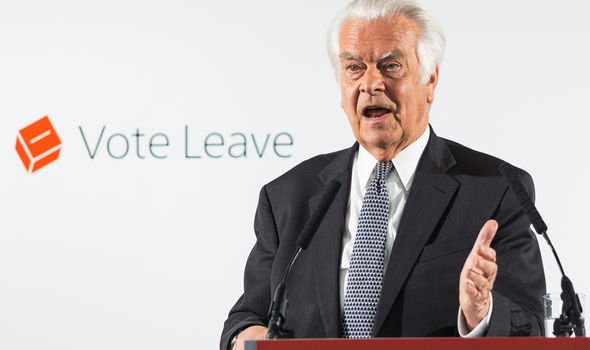 Lord Owen added even if the UK will suddenly be forced to trade on basic global terms under the World Trade Organisation (WTO) rules after the transition period, it will not be as catastrophic as many people say.

He explained: “We were never going to have a cliff-edge – even if we had gone out on January 31 with no withdrawal agreement.

“They had already made plans unilaterally on what to do incase of no deal.

“I just want to draw attention to the fact that things are not what they seem.” 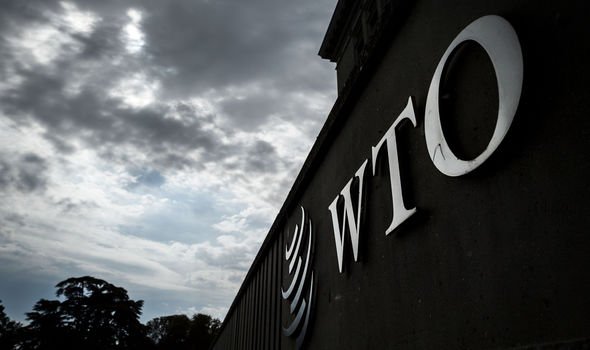 Lord Owen’s opinion seems to be shared by the Prime Minister, who on Monday, after his speech, notified the WTO of Britain’s exit from the EU, sparking talks that the UK will not trade with Brussels.

The WTO took to Twitter to share the news that came on a day of high tension between the bloc and Britain.

The WTO said: “UK notifies WTO on implications of withdrawal from the EU for itself and other members #MarketAccess #ServicesTrade #TradeDisputes.”

Liz Truss and her team at the Department for International Trade are already eyeing up a WTO meeting in Kazakhstan this summer when the UK ministers will contribute on talks about subsidies in the fishing industry, the Sunday Telegraph said.

When is Passover 2020 and what is Pesach?

Durham-based agronomist back on home turf

Johnson remains in intensive care: is there a power vacuum?

Why wheat growers should tailor fungicides to drilling date

Twin Peaks at 30: the weird and wonderful show that changed television

Thug 'legs it' after spitting at police...but is foiled by his own stupidity

How did coronavirus start and where did it come from? Was it really Wuhan's animal market?

UK dairy farmers on the brink: Industry leaders in urgent plea to government for support

Ultimate guide to buying a telehandler 2020

In My Skin's Gabrielle Creevy: 'I can't bear to watch my Bafta acceptance speech'