LOOSE Women star Nadia Sawalha has thanked fans for their support after she was slammed by Coleen Nolan's manager earlier this week.

Nadia, 55, said she hadn't "had the best couple of days" but had received plenty of messages which reminded her there are "more good than bad people".

Posting a video on Twitter, she said: "I haven’t had the best couple of days, but not every day can be the best day, can it?

"I just want to say a big thank you to my friends and colleagues, the strangers, the followers, the subscribers that have messaged me both privately and on here.

"You’ve warmed my hearat and left me finishing my day remembering that there are more good people than bad people.

"In my experience most people that seem bad are usually just quite sad.

"So thank you so much , I really appreciate it."

She lashed out at Nadia after watching the star speak out against body shaming.

Furious Melanie shared a video of Nadia alongside an epic rant, where she slammed her "be kind" speeches and accused her of having a "nasty side".

An ITV source says: "The industry knows that Nadia is the most kind and lovely human being.

"She is a thoroughly good egg and everyone who works with Nadia only has the best things to say about her."

Melanie's outburst came after Nadia discussed a recent video of her jumping into a swimming pool in her bikini.

She said on the programme: "I am desperate to get into the brains of young women and say: 'Please stop it earlier than we did'.

"It's absolute stinking thinking, nobody in my entire life has ever said anything as nasty to me as I have said to myself.

"How many of you would say the same? That nobody is as mean to you as you are to yourself?

In recent months, Nadia has inspired her social media following with a variety of body positivity posts, proudly showing off her half-naked figure in all its glory in a bid to empower women. 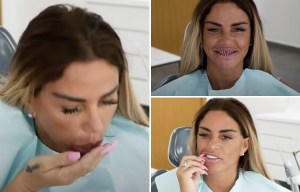 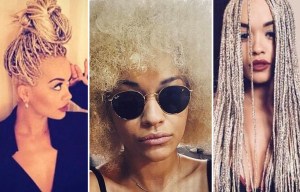 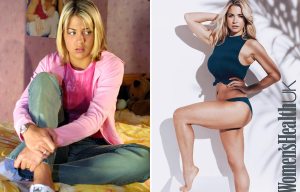 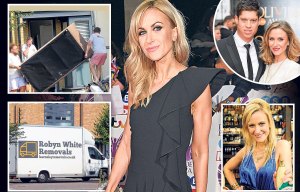 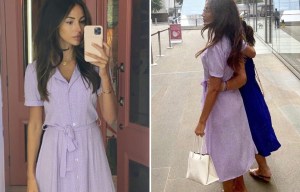 This summer, she proudly put her cellulite on display as she shared snaps taken from a bad angle and with unflattering lighting.

In 2018 she stripped off with some of her co-stars for Loose Women’s empowering Body Stories photoshoot – which was a huge deal for her after revealing she was "haunted" by body shaming early in her career.

Alvaro Morata: a lot of forwards score 30-40 goals, but they don't win anything. I'm used to taking trophies
AC Milan are in talks with Tottenham to transfer Aurier
PSG are in talks with Chelsea about Ruediger's transfer
Gasperini on Serie A: Atalanta can't start the season with the goal of winning the scudetto, otherwise we will be lost
Showsport - about the transfers of Morata and Suarez (everyone should be happy) and the new Chelsea goalkeeper
Juventus may sign Napoli striker Llorente
Atletico offered Cavani a 1+1 contract after signing Suarez
Source https://www.thesun.co.uk/tvandshowbiz/12409289/loose-women-nadia-sawalha-thanks-fans-coleen-nolan-manager/

Can Sir Ian McKellen invoke his Gandalf wizardry to save ‘The Space’ on Isle of Dogs with crowdfunding?

Nicolas Pepe can thrive at Arsenal for ‘years to come’, says Mikel Arteta

Women are taught from childhood not to offend. It's still holding us back | Gaby Hinsliff

Person hurt after being hit by car in Cheadle

Coronavirus Scotland: 558 new cases confirmed with rise of 24 in Ayrshire

Woman in her 20s sexually assaulted on footpath

Residents hope homes can be saved after HGV crash in Shildon

Which products are being limited at Tesco and Morrisons and why?

No-deal Brexit will lead to £1.3 billion a year rise in food and drink tariffs

Al fresco dining can continue in central London through October

The areas of Llanelli included in the lockdown

Manchester Bee sculpture being made from surrendered knives, guns and weapons

Three more people have died in Lancashire's hospitals with coronavirus

Escaping the hedonism of student life was a godsend when I was at uni. This year’s freshers need support

Brighton vs Man Utd tips and odds: Get Manchester United at 20/1 to score

UK’s coronavirus R rate is now as high as 1.5

Dad charged after his toddler son, 2, found gun and shot himself

Coronavirus R number now between 1.2 and 1.5 as cases soar