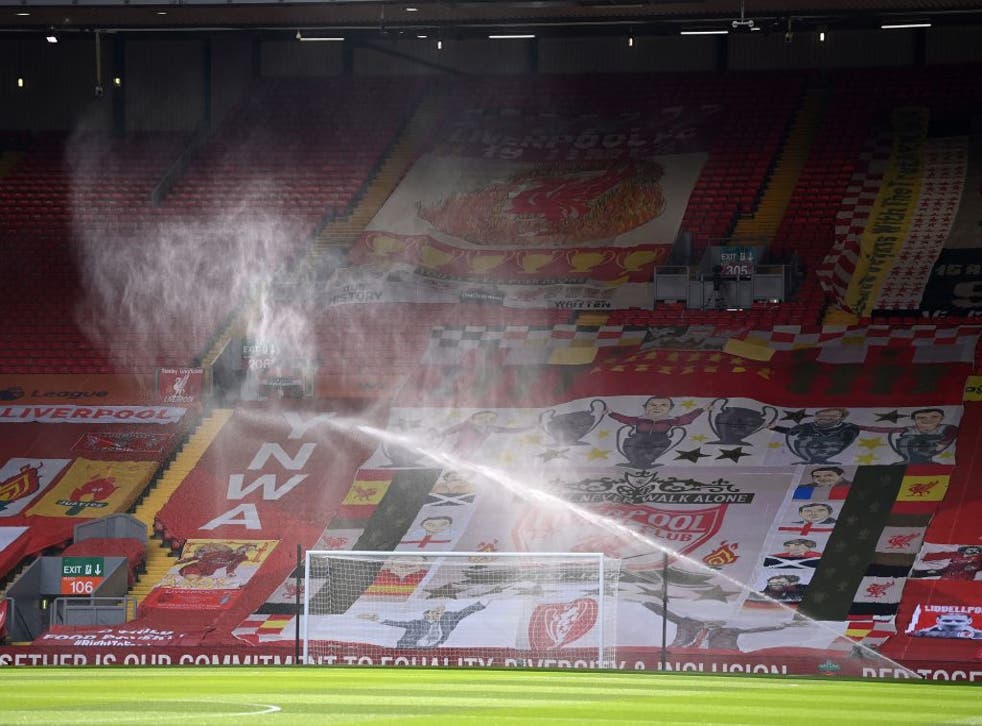 Liverpool host Southampton on Saturday night, with the home side knowing they must take advantage of Leicester City’s Friday night slip-up if they want to stay in the running for a top-four finish.

The Foxes’ 4-2 defeat to Newcastle means Jurgen Klopp’s side can go six points behind Leicester with a game in hand, if they can find a route to victory against Saints here.

Winning games on home soil has been a real issue for Liverpool however, with just one league triumph at Anfield since mid-December - with stoppage-time points dropped against Newcastle last time out being a case in point.

Last season’s champions must become more ruthless in the final weeks of the campaign if they want to keep the pressure on the teams above them, while Southampton could also do with a late revival to avoid the year being a real disappointment.

Their FA Cup semi-final exit effectively heralded the end of their season, with just two wins in their last 16 Premier League games leaving them floundering in the bottom half of the table. Follow our live coverage of Liverpool against Southampton below.

Southampton’s 1-0 victory in January’s reverse fixture ended their six-match losing streak against Liverpool in the league. Saints can complete the league double over Liverpool for only the third time, having done so in 1960/61 and 2003/04.

The Reds are unbeaten in the last six league meetings at Anfield, winning the last three by an aggregate score of 10-0.

Liverpool back in the top-four fight?

After Leicester’s defeat last night, Liverpool know they can start putting pressure on again in the race for the Champions League spots.

They have to find a finishing touch, though, and stop wasting as many chances as they have done in recent games.

Welcome to the Independent’s live coverage of Liverpool vs Southampton.