A LINE of Duty fan can snap up an arresting number plate — AC12 HAS.

He says AC12 is a reference to the fictional AC-12 anti- corruption unit, while HAS is short for the surname of Adrian Dunbar’s character Supt Ted Hastings.

The novelty plate — being sold by Kenny Connor, of Ballycastle in Northern Ireland — is finished off with “Line of Duty’ is small letting underneath.

But writer Jed Mercurio’s ending was branded anti-climatic by some fans for revealing the corrupt officer to be bumbling Ian Buckells.

Line of Duty star Adrian Dunbar also hopes to make a packet out of his jacket by flogging the special item of clothing for charity.

He is selling his on-set jacket from the BBC drama with proceeds going to Anno’s Africa which funds children’s projects in Kenya and Malawi. 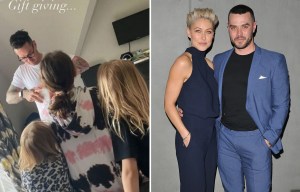 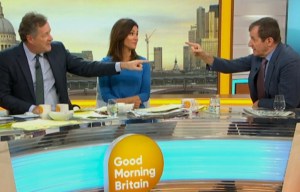 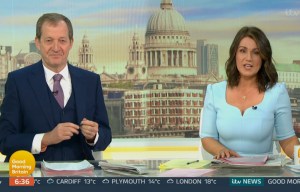 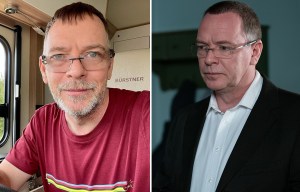 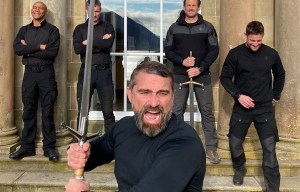 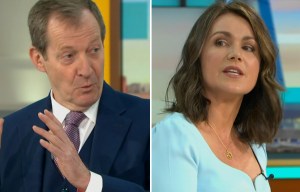 “Made by Result Urban, size large.

"Adrian has kindly donated this item for auction.

“A certificate of authenticity will be provided to the winning bidder.”