WOMEN living in towns and cities could be a greater risk of breast cancer, experts have warned.

They said night-time exposure to light from street lamps could increase risk of the disease by 10 per cent.

Scientists at the National Cancer Institute in the US compared rates of the disease, which affects 2.1million women across the world each year, and satellite images taken in 1996.

They looked at cases of breast cancer in women over a 16-year period, and took other controlling factors into account.

Past studies have suggested various theories as to why exposure to street lights could increase a woman's risk of the disease.

One investigation, carried out by experts at Harvard Medical School, found artificial light can upset a woman's circadian rhythm - the body's internal clock - which can disrupt natural biological processes.

The light was also found to block a protective hormone, that can help stave off the disease.

"Our results suggest this widespread exposure to outdoor lights during night-time hours could represent a novel risk factor for breast cancer."

The Harvard study followed almost 110,000 people across the US for 15 years.

Those in the top fifth for outdoor light exposure were 14 per cent more likely to be diagnosed with breast cancer than those in the bottom fifth.

Prof James said the light is thought to decrease the body's production of melatonin, a hormone that anticipates the onset of darkness and helps you sleep.

In the lab, melatonin has been shown to slow the growth of tumours.

That link was only found in pre-menopausal women who were current or past smokers.

Compared to the lowest level of exposure to outdoor light at night, those exposed to the highest levels had a 10 per cent higher chance of developing breast cancer during a follow up.

THE SIGNS OF BREAST CANCER TO WATCH FOR

BREAST cancer is the most common form of the disease in women, with more than 50,000 cases diagnosed in the UK each year.

One in seven women will develop the disease, at some point in their lifetime, according to Cancer Research UK.

It's more common in older women, but women of all ages are encouraged to check their breasts for the signs of cancer each month.

Men are not immune with more than 300 cases diagnosed in British men each year.

What are the signs you need to know?

Dr Rena Jones, who took part in the new study, said their findings add to a body of evidence.

"The small number of studies to investigate this questions have often relied on subjective exposure data and yielded inconsistent results," she said.

"It will be important for future studies to accurately measure light at night exposure for individuals using a combination of objective measures, carefully designed questionnaires and personal measurement devices." 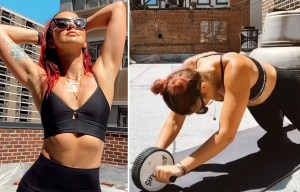 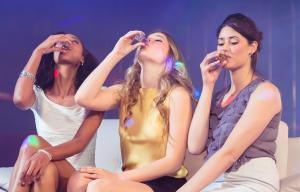 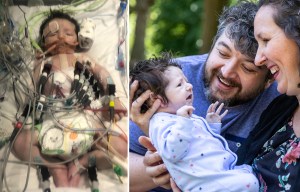 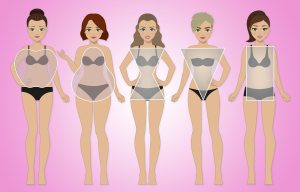 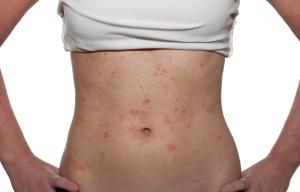 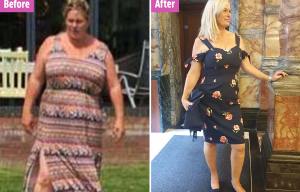 Breast cancer is the most common form of the disease in women, affecting one in seven women in the UK in their lifetime.

A person's risk of the disease can be affected by age, family history and lifestyle factors including obesity and smoking, Cancer Research UK state.

Lampard on 3-0 with Watford: a dry Win at home, three goals scored-Chelsea played very well
Pulisic on 3-0 with Watford: Chelsea needed this win. We are confident that we can get into the top 4
Rebic scored 9 goals for Milan in 11 Serie A matches
Mikel Arteta: getting Arsenal into the Champions League seemed impossible a few weeks ago
Бав Bayern won the gold double in Germany for the 13th time
Neuer provided an assist in the German Cup final with Bayer
Sarri about 4:1 with Torino: Juve had a false sense of security after a couple of goals
Source https://www.thesun.co.uk/fabulous/11767569/light-street-lights-higher-risk-breast-cancer-experts-warn/