LIAM Hemsworth allegedly found out that his marriage to Miley Cyrus was over from social media.

Miley, 26, announced the pair had split in a statement on August 10.

But according to sources close to the Hunger Games actor, 29, talking to Page Six, he was completely "blindsided" by the announcement.

Also, they claim he was in Australia at the time.

The Sun Online have reached out to Liam's reps for comment.

In the announcement released by her team, Miley said: "Liam and Miley have agreed to separate at this time. Ever-evolving, changing as partners and individuals, they have decided this is what's best while they both focus on themselves and careers.

"They still remain dedicated parents to all of their animals they share while lovingly taking this time apart. Please respect their process and privacy."

Liam didn't publicly address the split until days later on August 13, where he posted: "Just a quick note to say that Miley and I have recently separated and I wish her nothing but health and happiness going forward."

Just days after the announcement, photos of Miley making out with Kaitlynn Jenner - who she is now in a relationship with - in Lake Como surfaced online.

Miley denied claims she cheated on her husband on Twitter: "I can admit to a lot of things but I refuse to admit that my marriage ended because of cheating. Liam and I have been together for a decade. I've said it before & it remains true. I love Liam and always will." 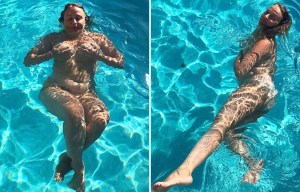 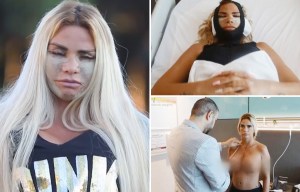 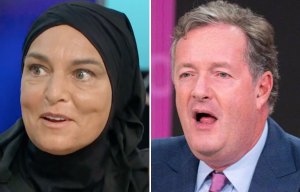 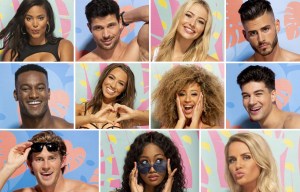 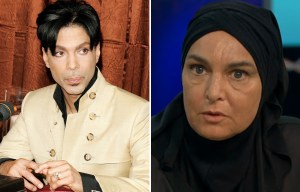 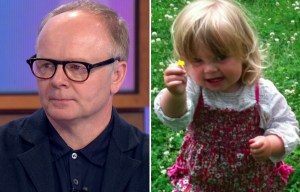 However, according to a source close to the actor, the photos of the two women kissing in Italy meant that he would not reconcile with the signer.

A source told US Weekly: "He thought they could work it out, but all those pictures of her and Kaitlynn ended that.

"Liam comes from a very conservative family and his family was freaked out by it."

Soon after the photos of Miley kissing Kaitlynn emerged, Liam's family urged him not to get back together with her.

A source told The Sun Online: "Miley and Liam both keep saying the word 'separated' not 'divorcing' which has his family really worried they're leaving the door open to get back together in the future.

"They think Liam should cut Miley off and can't stand the idea of them getting back together. Nobody wants that.

"They think it's been on and off so many times that everyone worries about him getting sucked back into the relationship and getting his heart broken again.

"It's been toxic for way too long. They're not meant to be together."

Miley and Liam met on the set of their movie The Last Song in 2009. At the time, Liam was basically unknown while Miley was a household name thanks to Disney show Hannah Montana.

The couple were on-again-off-again for nearly ten years, until they "wed in a secret ceremony" at Miley's house in Franklin, Tennessee, six years after getting engaged.

Spartak is going to withdraw from the RPL because of the refereeing – your reaction?
There are 2 cases of coronavirus in Atletico. The match with Leipzig – August 13
Renzo Ulivieri: Pirlo is one of the most profound thinkers of world football. He knows more than most coaches
Pirlo wants to sign Tonali at Juve. Alternative – Locatelli
Before the match with Real Madrid, sterling watched a video of the defeat by Tottenham in the 2018/19 Champions League
Andrea Pirlo: I am Flattered to have received such respect and trust from Juventus
Former Manchester United midfielder angel Gomez has moved to Lille. He will spend the season on loan in Boavista
Source https://www.thesun.co.uk/tvandshowbiz/9938931/liam-hemsworth-miley-cyrus-marriage/