Hamilton’s Mercedes team have been a step ahead of the rest of the teams in testing in Barcelona.

And former Red Bull driver Webber reckons they could not be better placed to start the season with a win in Melbourne on March 15.

He said: “Lewis is a ginormous talent. Mercedes will be too tough to handle, operationally and with Lewis.

“The Mercedes power unit is incredibly reliable, while Ferrari have shown signs of weakness in reliability phases.

“I would love to see Ferrari sitting on the front row. They were very good in qualifying last year — but there are no points in qualifying, you have to put the race together.

“It’s the whole thing. Mercedes just slowly strip you down.

“Lewis is hungry, still tenacious and reinventing himself — that’s the extraordinary quality he has which is great to watch.” 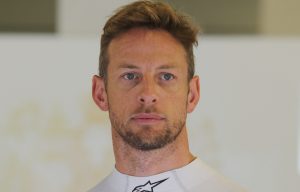 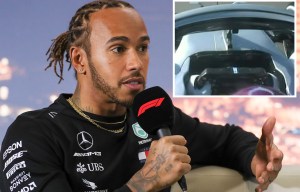 IS IT FOR WHEEL? 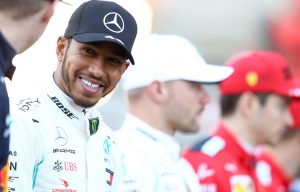 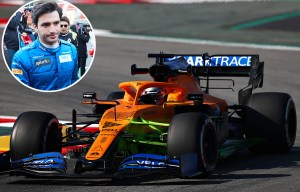 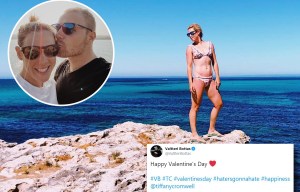 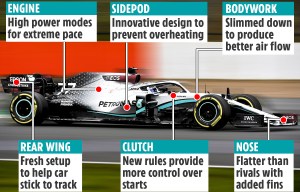 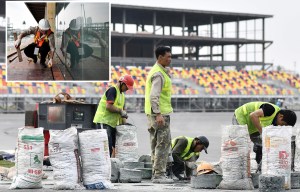 Since joining Mercedes in 2017, the 30-year-old Finn has won seven Grands Prix and been on pole six times.

Aussie Webber, 43, added: “Nothing against Valtteri but Hamilton is one of the greats of the sport in the last 70 years.

“He is a headache for everyone. I don’t know who would be comfortable sitting beside him.”

Uefa meeting to discuss options over end of football season

Steven Caulker: 'It is really hostile at these grounds but I love it'