(ATTN: UPDATES with details throughout)

SEOUL, Dec. 21 (Yonhap) -- A British court turned down Seoul's request to nullify an international ruling that ordered the government to provide billions of won in compensation for a failed takeover of Daewoo Electronics, the financial regulator here said Saturday.

The High Court of Justice in England did not accept the South Korean government's request to cancel an arbitral tribunal case involving Iran's Dayyani family and the Republic of Korea, the Financial Services Commission (FSC) said in a written statement. 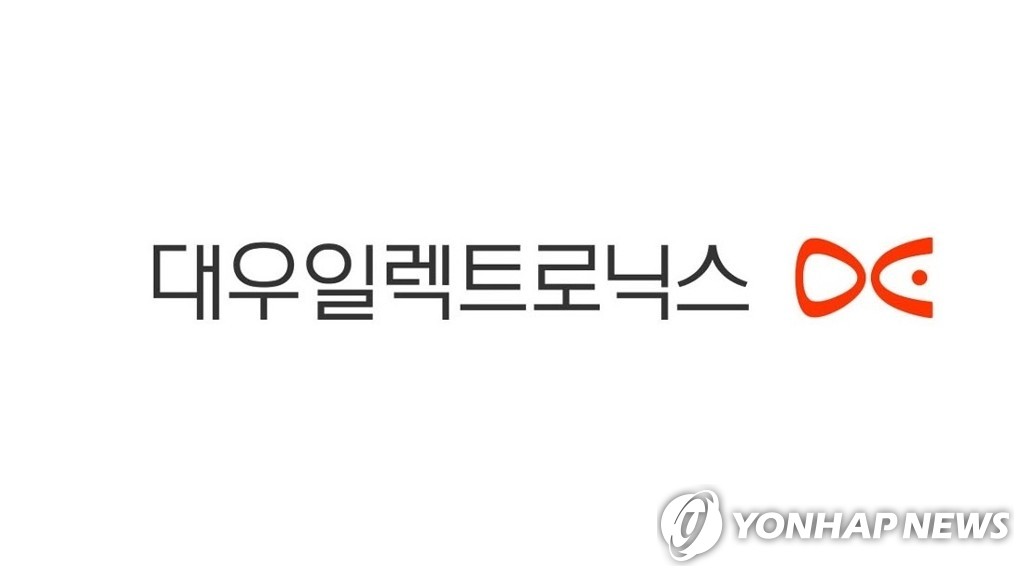 The legal dispute dates back to 2010 when South Korea's state-run Korea Asset Management Corp. (KAMCO) picked Iranian business group Entekhab Industrial Group, controlled by the Dayyanis, as the preferred bidder for a controlling stake in the Korean home appliance maker.

Entekhab, represented by its Singapore-based firm D&A, paid 10 percent of the total value, or 57.8 billion won (US$49.8 million), after signing the deal. The deal, however, fell through as KAMCO terminated it in May 2011, citing funding uncertainties.

The Dayyanis asked KAMCO to return the paid amount, but creditors of Daewoo Electronics declined, attributing the cause of the deal failure to D&A.

The Iranian family sought an investor-state dispute settlement (ISDS) against Seoul for the 57.8 billion-won payment and filed the complaint with the International Center for Settlement of Investment Disputes (ICSID), demanding 93.5 billion won, including interests and other costs.

In a June 2018 ruling, the ICSID ruled in favor of the Iranian family, ordering Seoul to pay 73 billion won in compensation, explaining that Daewoo Electronics creditors were responsible for the deal breakdown.

Seoul, in turn, filed a lawsuit at the British court in July 2018, asking for a reconsideration of the earlier ruling, which was the first case the government lost against a foreign firm in an ISDS.

The government claimed the legal dispute does not qualify as an ISDS as the case involves Daewoo Electronics creditors, not the government. It also argued D&A, not the Dayyanis, was the legal stakeholder in the contract.

The FSC said it has reviewed the latest ruling with relevant ministries -- including the finance, foreign affairs and justice ministries -- and plans to take follow-up measures.