Turner was suddenly removed from play in the 8th inning as his side wrapped up their 3-1 win in game six of the World Series to seal their championship victory over the Tampa Bay Rays.

But as celebrations at Globe Life Field in Arlington, Texas, began, multiple reports emerged revealing Major League Baseball sources had confirmed Turner's sudden removal from the game was due to him receiving a positive Covid-19 test.

The shocking revelation - in the final game of the already beleaguered 2020 season - raises questions about MLB's handling of the coronavirus pandemic, and threatens the feasibility future sporting events as the disease continues to spread.

Turner - a talisman in the Dodgers squad - was grouped with fellow players in the dugout and on the field throughout the game, which was played in an empty stadium.

The win for the Dodgers is their first World Series victory since 1988 and comes after eight consecutive post-seasons. 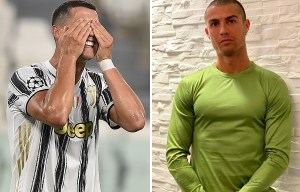 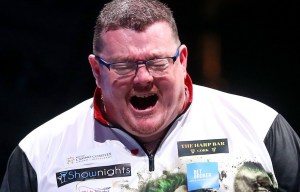 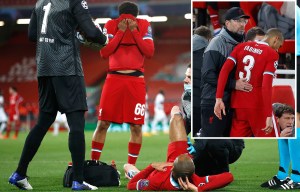 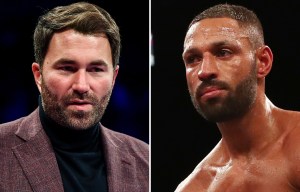 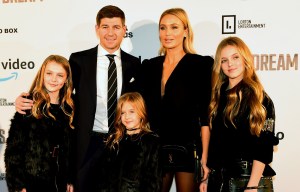 Van Dijk - best Central defender of 2020, Trent-right, Robertson-left (ESPN)
Massimiliano Allegri: Ronaldo is a top player in terms of mentality. He has a new goal every year
Borussia Dortmund presented a collection with Spongebob as part of a deal with Nickelodeon
Woodward on Manchester United and trophies: there is a lot of work Ahead to achieve the stability needed
Neuer - best goaltender in 2020, Alisson-2nd, Oblak-3rd (ESPN)
Liverpool are Interested in 21-year-old Leipzig defender Konate
Niko Kovac: I'm Waiting for Golovin to return. But it might be better to wait another week or two
Source https://www.thesun.co.uk/sport/13040944/la-dodgers-justin-turner-coronavirus-world-series/