KYLIE Jenner has opened up about her sex life with boyfriend Travis Scott, admitting it's better than ever since giving birth to daughter Stormi last year.

The 22-year-old billionaire hit back at critics who slammed her for being too sexy for a mother as she posed naked in a string of snaps for Playboy.

Appearing alongside rapper Travis, 28, in the infamous magazine, the lovers spoke openly about Kylie's sexuality since welcoming their daughter in February 2018.

Travis said: "The way you embrace your sexuality hasn't changed with motherhood either, like I empower you to own your identity and sexuality as a mom?"

The makeup mogul replied: "You remind me that motherhood and sexuality can coexist and just because you embrace your sexuality doesn't mean you have loose morals or you're not a good mother.

"You can be sexy and still be a badass mom."

The pair then went on to reveal how welcoming daughter Stormi hasn't ruined their sex life, with Travis adding: "Having a baby can hurt your sex life, that's the opposite of our experience."

Kylie agreed: "Yeah, I feel like we’ve definitely proven that rumour to be wrong."

The Keeping Up With The Kardashians star fell pregnant with their daughter three weeks after she began dating the rapper.

She chose to keep her pregnancy a secret from fans, despite rumours, and announced the news via her Instagram page.

Talking about their connection, Travis continued: "We think the same and we have the same goals and passions in life.

"Besides the fact that we have good chemistry, we have a lot of fun together. You're my best friend.

"Through all the ups and downs that every relationship has, we evolve together through them and keep getting stronger." 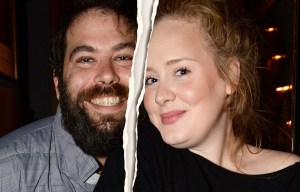 rolling in the dosh

As Adele prepares for divorce, will it top any other famous splits? 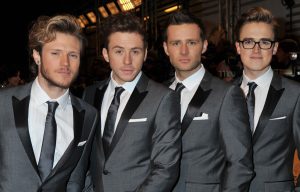 When is McFly's new album The Lost Songs coming out? 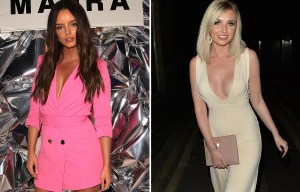 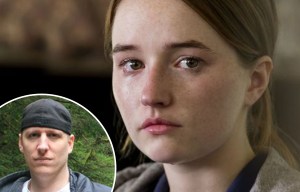 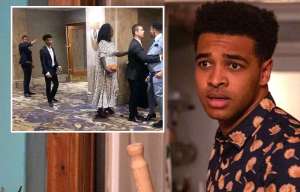 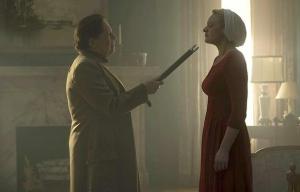 Earlier this week, the mum-of-one left little to the imagination as she posed nude in a sneak preview for the top shelf magazine.

Kylie follows in big sister Kim's footsteps who graced the cover back in 2007.

Kim bared all for the saucy mag when she first hit fame off the back of her sex tape over a decade ago.

Kylie teased her and Travis' appearance in the publication with a racy snap of them in a garden.

The defender from Burkina Faso is the new star of the Bundesliga. With him, Bayer won 11 matches out of 13
Giroud about the quarantine: I am a modern father. I like to change Junior's diapers
A bunch of stupid assholes. Lukaku reacted to a cartoon by the Belgian newspaper Life of the purple stars
Ramos on Atletico's goal in the 2014 Champions League final: It changed not only the history of Real Madrid, but also my career
Ozil and adidas are parting ways-perhaps because of politics and a bad image. Mesut will be to develop its own brand
Alexey Sorokin on Russia's desire to host the Champions League playoffs: We would have done everything in the best possible way, but I don't know anything
Yuran can leave Khimki, Kalinichenko and Filimonov-enter the coaching staff, Zinin-become a sports Director
Source https://www.thesun.co.uk/tvandshowbiz/9923638/kylie-jenner-playboy-sex-life-travis-scott/

McDonald's is reopening even more drive thrus in Merseyside today