KOURTNEY Kardashian looked stunning in an all-black outfit last night as she flaunted her cleavage while posing in bed.

The Keeping Up With The Kardashian's star seemed unbothered despite news that her ex Scott Disick and his girlfriend Amelia Hamlin have been "house hunting" in Miami.

Kourtney, 41, appeared flawless as she posed in her revealing outfit exposing a lace bra and lots of skin.

The reality star wore her long black locks set in waves and a full face of makeup as she rocked her look.

The mom of three sported a long-sleeved black romper with slits in the mid-region exposing her bra and cleavage underneath.

The California native captioned her shots: "last night 🖤" as she talked on the phone casually.

The E! star's flashy post follows the news that her ex and baby daddy Scott Disick, 37, has been on the lookout for a new home with his girlfriend Amelia Hamlin, 19.

The couple has toured several waterfront mansions of late, some reportedly valued at more than $5 million.

The pair were also seen checking out a Holmby Hills mansion a few months back.

An insider recently spoke to Us Weekly about their arrangement: “Scott and Amelia are pretty serious. She is over Scott’s house very often and spends quite a bit of time there.”

The source added that Scott likes that Amelia “comes from a good family,” as he's known her parents Harry Hamlin and Real Housewives Of Beverly Hills star Lisa Rinna, “for a while now.”

"Her parents were skeptical at first, but seeing their daughter happy makes them feel better about their relationship," they explained.

Despite settling down quickly with his young girlfriend, Scott is reportedly "really jealous" of Kourtney's new relationship with Blink 182 star Travis Barker.

Kourtney publicly announced that she was dating Travis on Valentine's Day, though they were seeing each other for a few months prior.

Travis has two children of his own from his marriage to the former Miss USA Shanna Moakler, Landon, 17, and Alabama, 15.

Shanna, 45, recently spoke out about her ex and Kourtney's romance, admitting that she has "no problem" with their arrangement.

The mom of two told US Weekly: "I’ve never met Kourtney. I’ve heard through the grapevine that she tried to reach out, but I never heard from her or anything.

"I would have no problems meeting her and being cordial.

"I think it would be nice to know the person who’s going to be spending a lot of time with my kids."

The model continued: "I have no problem … just introducing myself and letting her know that I have no ill-will. But I don’t see her and I going to the spa any time soon."

Shanna confessed she was "happy" for the pair, adding: "I don’t know why my name came up when they just made it official.

"I don’t know why my divorce 10 years ago became relevant again.

"I’m not very close with Travis. We’re more acquaintance and coparents, and I don’t know her from a hole in the wall, so it’s not really for me to say in any capacity. 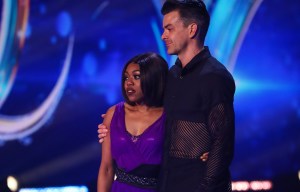 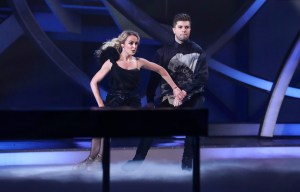 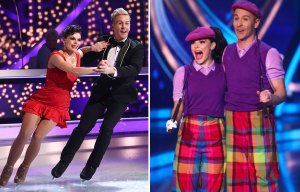 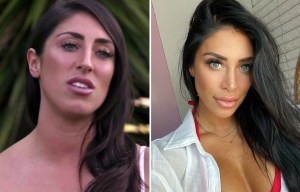 MAFS's Tamara Joy reveals all about her secret plastic surgeries 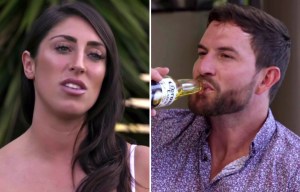 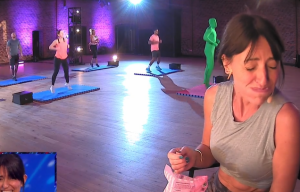 Shanna and Travis divorced in 2008 after four years of marriage.