KIRKLAND LAING was an alcohol-fuelled drug addict, womaniser and gambler, who happened to also be the most gifted Brit boxer never to win a world title.

Laing, who died aged 66, was admired and loved by everyone who came in contact with him, despite his many vices.

The Jamaican-born Nottingham lad was an ever-smiling maverick without a malicious bone in his body, whose skills mesmerised his foes and his fans in the 1980s.

His name deserves to be revered alongside men like Joe Calzaghe, Ken Buchanan, Josh Taylor and the rest of this country’s elite fighters.

Unfortunately, memories of Laing’s mastery of the arts and crafts of the sweet science have been lost in the mists of time.

That’s why the former British and European champion’s death was recorded but, shamefully, without the fulsome tributes he deserved.

It may not sound feasible, but the titles Laing won were achieved with the bare minimum of training — and a mountain of marijuana.

Kirk, with his dreadlocks, Jamaican lilt and laid-back lifestyle, seemed more suited to a free-spirit existence as a Montego Bay beachcomber.

His lack of discipline and dedication, plus the fact he would vanish without trace for long periods, drove managers Terry Lawless and Mickey Duff to distraction.

Duff told me with despairing understatement: “Kirk was unpredictable. He’d make you grow old overnight if you let him.”

The highlight of Laing’s 19-year, 56-fight career was when Duff got him a ten-round fight with the great Roberto Duran in Detroit, in 1982.

The idea was for Duran to get in some useful practice after a humiliating loss against Sugar Ray Leonard.

But Laing completely outboxed the Panamanian legend and his sensational points win was acclaimed by Ring magazine as “Upset of the Year”.

It wasn’t a washed-up Duran that Laing had beaten so comprehensively — Roberto went on to win two world titles.

Kirk was suddenly hot property in America and Duff was inundated with offers, including a world title shot at Leonard.

With a fortune waiting at the end of his flashing fists, Laing did one of his famous disappearing acts.

My guess is he spent it lying under a Caribbean palm tree smoking pot until his money ran out.

Laing was 20 and had just turned pro when I first met him.

I was reminiscing with Hope and Magri about their old mate and though they mourned his passing, they couldn’t help laughing at Kirk’s eccentricities. 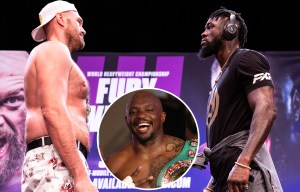 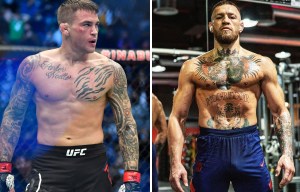 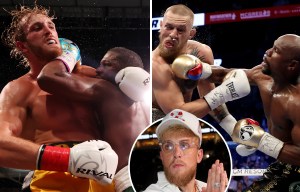 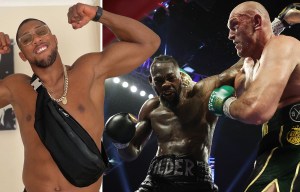 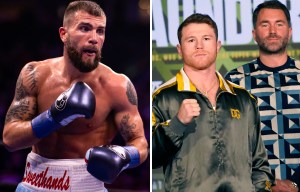 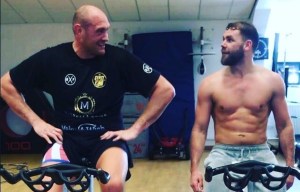 Hope said: “You knew when he was in the gym because you could smell the weed.”

Magri added: “One afternoon he was about to go into the gym for his workout until I yelled, ‘Hey Kirk, don’t you think you should take that spliff out from behind your ear first’.”

One of the saddest things in any walk of life is wasted talent.

Tragically, Kirk threw away a ton of talent — enough to fill a sizeable landfill.

Denial of responsibility! The World News is an automatic aggregator of the all world's media. In each material the author and a hyperlink to the primary source are specified. All trademarks belong to their rightful owners, all materials to their authors. If you are the owner of the content and do not want us to publish your materials, please contact us by email [email protected]eworldnews.net. The content will be deleted within 24 hours.