BERLIN Tango will have a host of exciting options after landing the Unibet Classic Trial for red-hot Andrew Balding.

His three-year-old made the most of some disappointing fancied runners in the Group 3 moved from Sandown to see off Pyledriver in a cosy finish.

The race is unlikely to have any Classic implications with Balding hinting that Epsom would unlikely be on the agenda for his 7-1 winner.

The Derby had not been discussed prior to Kempton, but original entries do not stand and Balding could still enter the three-year-old at the six day stage.

Jockey David Probert rode Berlin Tango just off the pace throughout and as Hypothetical and long-time leader Chamade fell away, he kicked on as only Pyledriver threatened. 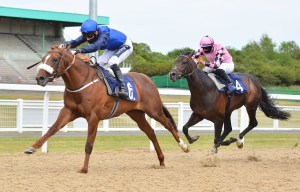 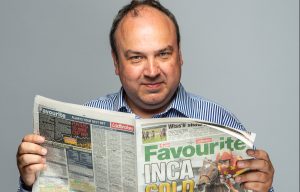 Top tipster Templegate's best bets for the racing this Wednesday 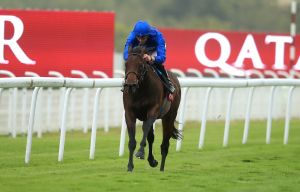 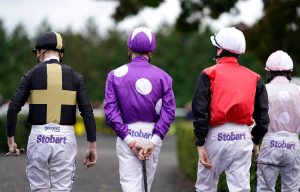 RACE OF THE DAY 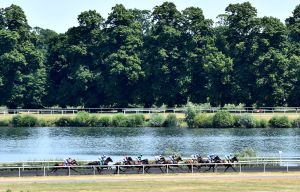 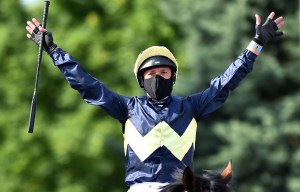 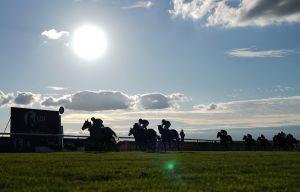 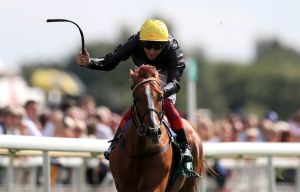 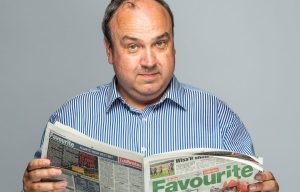 Top tipster Templegate's best bets for the racing this Tuesday

Balding said: “We’ve always thought a bit of him, he went well enough in the Kentucky Derby Trial before lockdown and he needed it that day, he’s stripped fitter for that.

“He had a couple of good runs in Listed races last year where he was probably a bit raw.

“He’s a nice type of horse though and we should have a good summer with him.

“David [Probert] seemed to think he’d get further but we have many options left and I’ll have to discuss with the owner and go from there.”

Andrew Balding has started the season with a bang 🧨

With Epsom likely off the cards - for which bookies made him a 33-1 Derby chance - Royal Ascot may be top of the pile.

Balding added: “We’ll have a look at Ascot and find something for him there I would imagine as he’s a smart horse.

“We’ll see how the other trials work out and I wouldn’t rule him out completely, but it would be a big step.”

The Lambourn handler has made a fast start to the delayed campaign, enjoying three winners from his first seven runners.

His Kameko was declared for the QIPCO 2000 Guineas and Balding reports his 7-1 shot in fine order.

He said: “It’s a relief when you start the season and the horses go well, you never quite know how it will go.

“But touch wood the general fitness levels are there and we have plenty of nice chances this weekend.

“Kameko just sat upsides this morning and all is well there.”

Later on the card John Gosden’s Nazeef (4-1) finished best to triumph in the Listed Unibet/EBF Snowdrop Fillies' Stakes to continue her progress.

She made it four wins on the spin passing Billesdon Brook in the closing stages and could be Royal Ascot bound herself.

Should we cut off our hands? This madness. Atalanta almost nailed Juve, but lost the victory due to two penalties
Director Of Juventus&nbsp;Partici: Dybala is a very important player for us
Arturo Vidal: Barcelona remained in the race for the title. This is the main thing
It is important for Chelsea to get into the Champions League to convince Havertz
Sterling on the record for goals in a season: we Want to win the Champions League and the FA Cup, otherwise they won't mean anything
Sheffield will finish the Premier League season without defeats from clubs from London. 22 points in 10 games and 5 home wins
Bonucci on Juve's draw with Atalanta: We must look at the result. This is how Championships are won
Source https://www.thesun.co.uk/sport/horseracing/11776051/kempton-report-berlin-tango-andrew-balding/