KATIE Price has vowed to care for her poorly mum Amy as her incurable lung condition is 'slowing her down'.

The 42-year-old former glamour model has always been open about her mum's health struggles.

Amy was diagnosed with idiopathic pulmonary fibrosis in 2017.

The illness causes scarring to the lungs which reduces the sufferer's ability to breathe and there is currently no cure.

Now, Katie has promised to care for Amy as her health detoriates.

Speaking to The Sunday Times Magazine, she said: "She puts on a massive show of strength but her illness is slowing her down.

"She has joined a choir to open up her lungs. She's not giving in without a fight. We've both got tough exteriors, neither of us show anyone what's going on inside."

"I miss holding her and giving her a cuddle, but there's a lot of banter on our family Zooms too, because if we didn't muck about we'd never get through it.

"She knows that out of everyone, I'll be the one who cares for her at the end."

What is Idiopathic pulmonary fibrosis (IPF)?

Idiopathic pulmonary fibrosis (IPF) is a condition in which the lungs become scarred and breathing becomes increasingly difficult.

It's not clear what causes it, but it usually affects people who are around 70 to 75 years old, and is rare in people under 50.

Several treatments can help reduce the rate at which IPF gets worse, but there's currently no treatment that can stop or reverse the scarring of the lungs.

The symptoms of IPF tend to develop gradually and get slowly worse over time.

Symptoms include shortness of breath, a persistent dry cough, tiredness, loss of appetite and weight loss, rounded and swollen fingertips.

Back in February, Katie appeared on Northen Ireland's Nolan Live and revealed her mum's condition has deteriorated.

During the chat, she explained Amy only has 32 per cent lung capacity.

Katie said: "Now she's on oxygen, it's hit home again. She's only got like 32 per cent left of her lung capacity. So if you imagine now being that out of breath, it must be awful, and it's an awful way to go.

"It's horrible to see my mum go through it because she's so active, it's cruel." 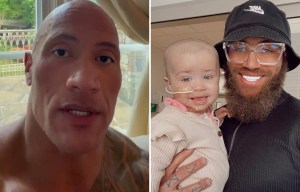 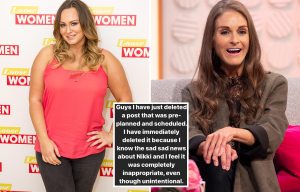 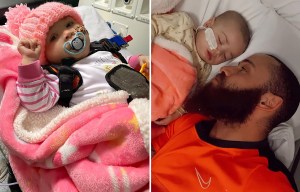 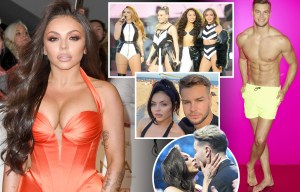 Life turned into a s**tstorm after my split from Jesy Nelson, says Chris Hughes 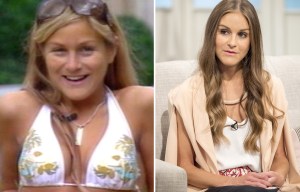 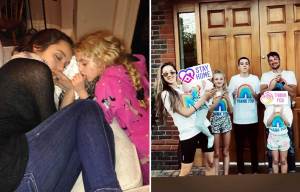 The mum-of-five said her mum turned to the British Lung Foundation for support and advice and was told to make the most of the time she has left.

Katie continued: "Just build memories, take lots of pictures, that's all you can do really. You know it's coming and have to learn to deal with it."

The reality star isn't able to see her mum as she is shielding due to Covid.

Meanwhile, in December, Katie told The Sun how devastated she was to not see her mum on what she feared could be her "last" Christmas.