KATIE Price showed her struggle to keep her hands off fiancé Carl Woods as they snuggled asleep together in her dressing room.

The loved up pair were snapped with their arms and legs entwined while lying on a sofa.

Katie, 42, captioned the photo: "Even on work days we find time to cuddle and make time for each other my love @carljwoods".

And while some of her 2.6 million followers couldn't get enough of the tender moment, others were distracted by the sight of Carl's trainers on the sofa.

One wrote: "The shoes on the sofa give me anxiety 😫".

"He’s got his bloody shoes on the sofa," cringed another.

While one fan added: "So happy for you ❤️❤️xx"

The intimate moment came as the couple took a break from their appearance today on Steph's Packed Lunch.

Katie and Carl, 32, were on the Channel 4 show to chat about the start of their IVF journey, as exclusively revealed by The Sun.

Carl admitted on the lunchtime programme that he's terrified he may be unable to have children after using steroids when he was younger.

The controversial drugs - banned in most sports - are used to build muscle mass but can reduce sperm count.

He explained: "I’ve got a history of using steroids when I was younger.

"It’s always been in the back of my mind what potential damage I may or may not have done when I was taking them.”

In her interview with The Sun, Katie spoke of her plans to call the baby Miracle and her hopes that her terminally-ill mum Amy will get to see her have more children.

She said: “We’re going to call the baby Miracle.

“I’m doing this for my mum. She told me to have IVF so she can see us have kids. It will break my heart if she can’t.”

She added: “Last week we saw a doctor who reassured us we will have a baby. 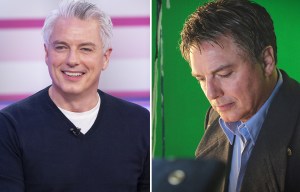 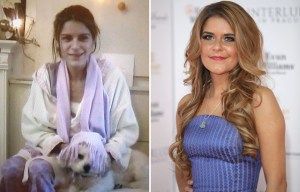 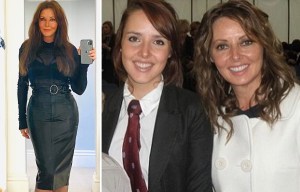 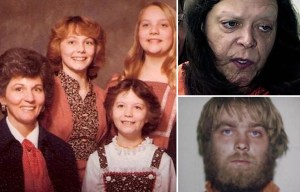 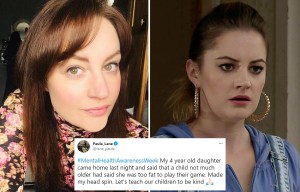 Corrie's Paula Lane shocked as her daughter, 4, is told she's 'too fat' to play 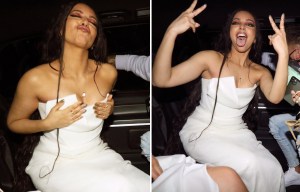 “It is just how we do it now. Carl is getting tested because he’s never got anyone pregnant before.

“We don’t know yet but he might need medication to help his sperm.

"There’s obviously a reason why we’re not getting pregnant. Whatever happens, we’re having a baby this year.”

Amy, 64, suffers from idiopathic pulmonary fibrosis, an incurable condition that has left her with just 32 per cent of her normal lung capacity.