The Duchess of Cambridge released the findings from her “5 Big Questions” survey which focused on the early years sector and under 5-year-olds. Dr Xand van Tulleken, together with his twin brother Dr Chris van Tulleken, collaborated with the Duchess’ early years project.

Dr Xand hosted the launch of the online forum ‘What the UK Thinks About Early Years’ on Friday.

Writing in The Telegraph, he spoke about his experience working with the Duchess of Cambridge.

He said the royal had “shaped” the project and became an expert on early years.

Dr Xand wrote: “She is absolutely across the research and the data on early years. 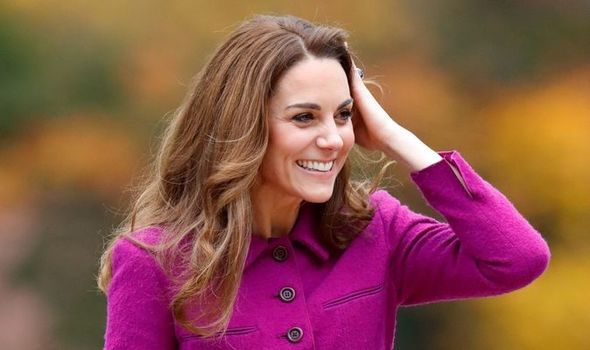 Kate Middleton has worked hard to become an “expert” in the importance of early years (Image: getty) 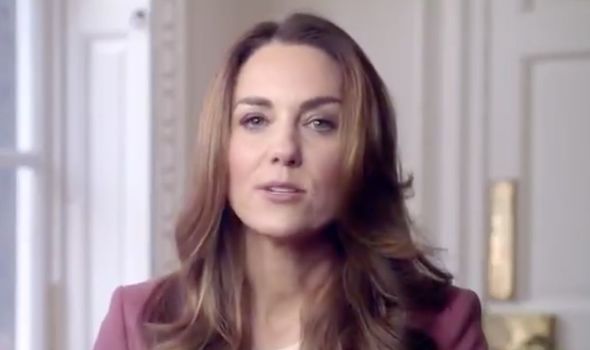 “It would be easy for her to sit back and hand it to the experts in the room that day, with all their PhDs.

“But, as we saw, she has worked hard to become an expert herself. That interest in early years will outlast politicians and even scientists.”

The Cambridge’s charity collected views from half a million people in the UK about raising children under the age of five.

The findings showed parents are increasingly worried about feeling cut off from support, especially in more deprived parts of the country. 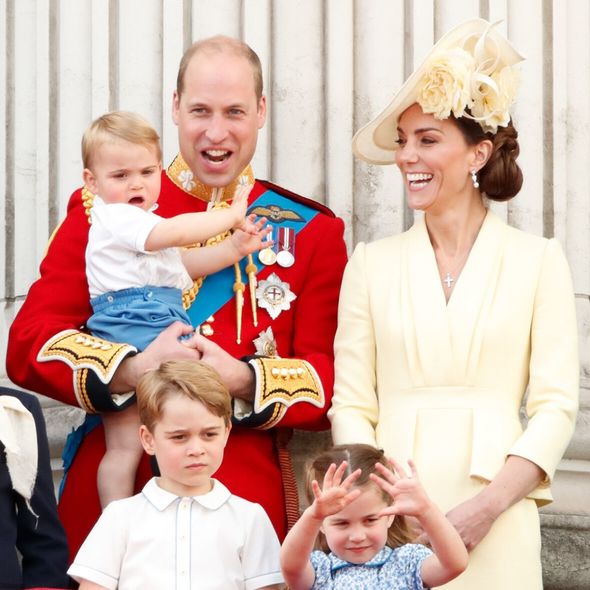 Kate Middleton’s interest in early years came before she had her own three children (Image: getty)

It also revealed that loneliness among parents of young children has “dramatically increased” during the coronavirus pandemic.

In a press release, the report was labelled “a milestone moment” for the Duchess’ “work on the importance of early childhood in shaping the rest of our lives and broader societal outcomes".

Dr Xand described how some people assumed the Duchess’ interest in early years came after she had her own three children.

He said: “In fact it predates their arrival. And as they grow up, she made plain to us, her focus will not simply switch to issues concerning parenting and teenagers. 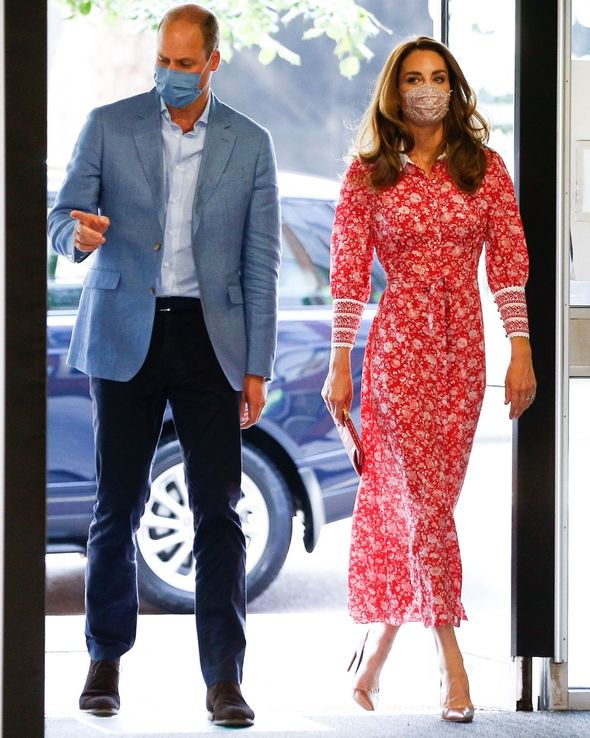 “She is profoundly passionate about the importance of early years.

“If you start talking publicly about parenting as a member of the Royal family, there is always a danger that people will look, and think: ‘Well, you’ve got lots of money and lots of help; what have you got to tell me about my life?’”

Dr Xand also spoke about how the Duchess was effective at discussing to “the shared experience of parenting”.

He added: “Whatever your background – and to the fact that no amount of money and staff can ever exempt you from the imperative to engage with your children and look after them in the early years.

“In this, she walks a line between not being falsely humble, but at the same time sincerely presenting herself as someone aware of the real challenges of parenting.” 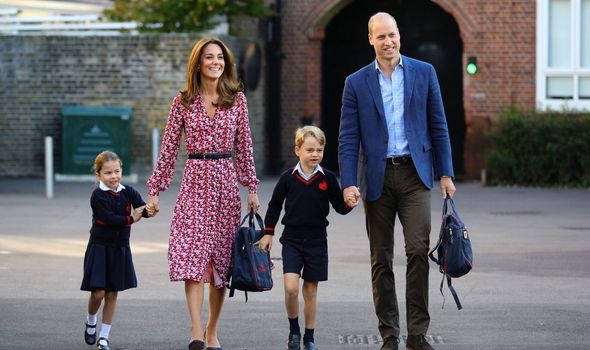 The Duchess gave a speech at The Royal Foundation’s forum on the early years on Friday.

She said: “Over the last nine months, the pandemic has been a worrying time for us all. We have experienced isolation, loss, and uncertainty.

“But in the midst of this crisis, we have also seen huge acts of kindness, generosity and empathy.”

She added: “Over the last decade I, like many of you, have met people from all walks of life. I have seen that experiences such as homelessness, addiction, and poor mental health are often grounded in a difficult childhood.

“But I have also seen, how positive protective factors in the early years can play a critical role in shaping our futures too. And I care hugely about this.”

Ronaldo and Georgina violated anti-bullying measures by going to a ski resort. Juve player faces a fine
Aubameyang may miss the match against Manchester United. His mother is sick
The PFL is a football UFC. KAMAZ offered Khabib a place in the team
The Premier League will lose the competition for juniors after Brexit. And permits for foreigners in vain feared - they are easy to obtain (although Kant and Solskjaer coach would not be able)
Solskjaer pro 1:2 with Sheffield: We should be criticized, because there is no result. The guys have been great for a few months
Juve congratulated Buffon on his 43rd birthday: Happy birthday, Superman!
Semin about Miranchuk: Well done, fighting for his future! It stands up to the competition in Atalanta
Source https://www.express.co.uk/news/royal/1365961/kate-middleton-news-duchess-of-Cambridge-5-big-questions-survey-royal-family-ont?utm_source=feedburner&utm_medium=feed&utm_campaign=Feed%3A+daily-express-news-showbiz+%28Express+%3A%3A+News+%2F+Showbiz+Feed%29

Grandparents given warning after getting first covid vaccine dose

Burglar pretends to be police officer to target elderly couple

EXPLAINER: How experts will hunt for COVID origins in China

Six Nations 2021: Five players who could light up tournament

Warning over rats 'seeking refuge' in homes after flooding

The best towns to live in across County Durham revealed

US: Germany is 'highly valued' station for American troops

When is Scottish budget 2021 announced and where is the money being spent?

Woman dies after choking on doughnut while on holiday in Portugal

Knifeman who terrorised girlfriend at their Paisley home caged

Number of covid patients in Burton hospital continues to rise

Chance to add to a 'sparkling' district gallery