KATE Middleton has released a rare video of herself speaking to camera as she urges parents to complete her 5 Big Questions survey about early childhood development.

The Duchess of Cambridge, 38, recorded the message to encourage more parents and carers to take part in the early years survey - and revealed that she's already received over 200,000 responses.

Since it was posted on the Kensington Palace Instagram page this morning, royal fans have praised the Duchess' work and her "growing confidence".

One replied: "Thank you for raising awareness and doing a great job."

"You have grown so confident within yourself," another added. "Amazing to see your inner peace and serenity shine through."

A third gushed: "The monarchy is in good hands."

Addressing the camera directly, Kate said: "Parents, families and carers are at the heart of raising the next generation and that's why I feel so passionately about listening to them and listening to your thoughts and your views and how best we can support you going forward.

"That's why I've launched the 5 Big Questions to hear from as many people from society as possible. We've visited Wales, Northern Ireland, Scotland and England.

"I'm really pleased over 200,000 people have filled out a survey but it's not too late to have your say."

The short clip then shows footage from just a few of Kate's recent royal engagements - including three she completed in just 24 hours and the Duchess serving London school children their breakfast last month.

When discussing her experience of pregnancy and labour, Kate described standing on the steps of the Lindo Wing hours after giving birth as "terrifying".

The mum-of-three also revealed that she "liked labour" as hypnobirthing gave her "huge power" over the pain.

Having suffered with severe morning sickness hyperemesis gravidarumwith each of her children, Kate revealed that she wanted to try hypnobirthing to make her feel like she was "in control" again. 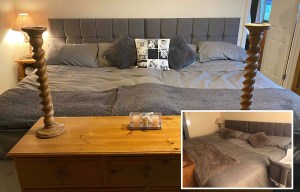 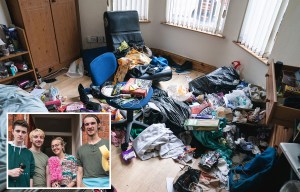 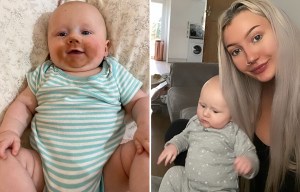 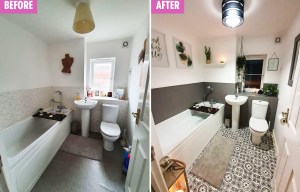 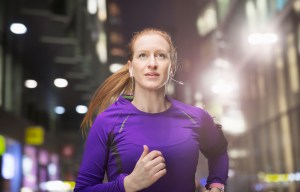 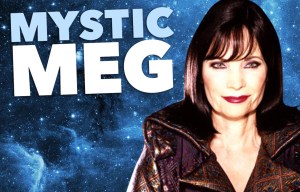 February 18: A cook who specialises in Italian food could be a new love

And The Queen is a "chocoholic" who always says yes to puddings and keeps her menus in a leather-bound book, her former chef has claimed.

Plus Meghan Markle shared the behind-the-scenes footage of her editing Vogue that the Palace tried to ban for being "too casual".

Fears for UK's supply of fresh fruit, salad and vegetables

Coronavirus LIVE updates: 1.7million may have already had Covid-19 in UK as death toll rises to 2,392

Messi furious with Barcelona chiefs and stage is set for Xavi, Puyol and Cruyff to take over to end Nou Camp civil war

Mum, 24, charged with murder after ‘walking into hospital with dead newborn baby in her arms’

Elephant – Disney+ release date and how is Meghan Markle involved?

Broadband internet speed test – how to check if your BT, Sky, Virgin and TalkTalk WiFi download times are good enough

How to pandemic-proof your partner’s career

What’s on Netflix tonight? From Dare Me to Community here’s what to stream

Sagna hits out at Arsenal boardroom 'circus': "Someone needs to run it properly"

Why Virtual Grand National betting could raise £1million for the NHS

Man jailed after spitting at officers and claiming he has coronavirus

Man stabbed in stomach in attack at flats

What you can do if police stop you during coronavirus lockdown

Car ends up in canal after driver chased by police

Major changes to loan, credit card and overdraft rules planned because of coronavirus

Coronavirus may cause brain issues that lead to 'altered mental state'

Fund launched in Bradford to help charities and community groups

Workers laid off under government furlough scheme can be re-employed

Best alcohol delivery websites to get you through the Coronavirus quarantine

Andy Murray vows he’ll be back at Wimbledon next year

Feeble guidelines will not work, a new law is needed banning cruel "attractions"

You can't tell a homeless person to stay at home: The coronavirus impact in Lancashire

Prisoner 77, becomes third in UK jails to die with coronavirus

Rugby morning headlines as autumn internationals may be moved Down Under

Rules on your annual leave days clarified by Martin Lewis