KAMALA Harris praised Dr.Seuss in a newly unearthed tweet - four years before snubbing him from this year's Read Across America Day.

The 2017 post resurfaced this week after President Joe Biden broke from the tradition of his predecessors by failing to mention Dr Seuss in his proclamation on March 2.

The 56-year-old cited the inspirational quote from his 1978 children's book, 'I Can Read with My Eyes Shut!'

Seuss' birthday has been honoured on March 2 for over two decades, coinciding with the holiday to encourage American children to read.

But his world-renowned tales that have encouraged countless children to read, such as 'The Cat In The Hat', are now at the center of a race row.

But critics have hit back at the President, claiming it is another example of "woke culture going too far."

The website for the National Education Association announced it was no longer partnered with Dr Seuss Enterprises and is "independent of any one particular book, publisher, or character" in a bid to promote diverse literature.

Dr Seuss Enterprises later announced the printing of six of the author's books would be halted due to insensitive and racist illustrations.

The saga began when Loudon County Public Schools decided to drop Dr Seuss from the annual celebration, due to the "racial undertones" included in his work.

A 2019 study titled 'It's Time To Talk About Dr Seuss', found that only 2 percent of the entire cast of characters were of colour and that they were heavily stereotyped.

The Democrats have come under fire after President Biden's snub to the author after both Barack Obama and Donald Trump honored Dr Seuss several times during their periods in office.

Obama described him as "one of America's revered wordsmiths" who "used his incredible talent to instill in his most impressionable readers universal values we all hold dear".

Meanwhile, Michelle Obama has been "canceled" as a video resurfaced of her saying she and Barack love Dr Seuss while celebrating the author at the White House.

The clip, taken in January 2015, showed the former first lady in the White House hosting what appeared to be a Dr Seuss party.

Characters such as Cat in the Hat and Thing 1 and Thing 2 were at the event, with multiple children sat on the ground wearing memorabilia. 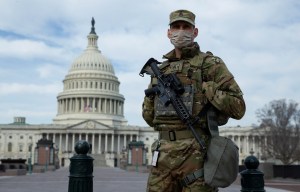 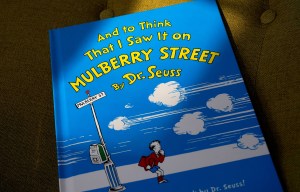 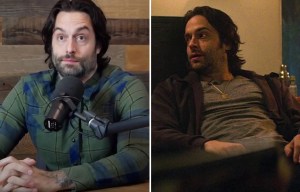 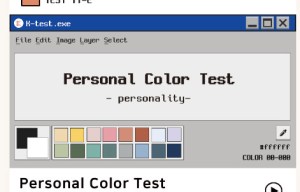 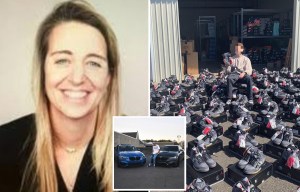 And former first lady Melania Trump marked the March 2 celebrations in 2017 by reading Dr Seuss books to children in hospital.

Melania said, "Dr Seuss has brought so much joy, laughter and enchantment into children's lives all around the globe for generations."

In his 2018 proclamation, her husband Donald told Americans to "always remember the still-vibrant words of D. Seuss: 'You have brains in your head. You have feet in your shoes. You can steer yourself any direction you choose."