KALEY Cuoco can’t believe how “crazy” intense working on her new show, The Flight Attendant, is compared to the comedies she’s done in the past.

The Big Bang Theory alum, 34, revealed just how different it is from “sitcom land” in a new Cup of Cuoco Instagram vlog.

After 12 seasons of starring as Penny on the popular CBS sitcom, Kaley is trying to adjust to the harsher “workload” of her upcoming HBO Max drama.

She shared in her latest vlog: “Going from a sitcom to this, it is night and day, a completely different schedule, different jobs, a different workload.”

Kaley said she’s in “awe” of everything that goes into the show’s production.

The actress added: “Everything that goes into making this thing work is crazy.”

“…I am wearing more hats in this, I am seeing so many more things, the camera department, sound design, everyone on set, these are long hours for this crew.”

She went on to reveal that everyone always told her to “get on a sitcom if you wanna have a life,” and she was on a few throughout her career, but now she’s trying something new.

That said, she shared that they really are all working “around the clock” on The Flight Attendant set.

Although she’s no longer on a sitcom, like Big Bang Theory, Kaley’s still working hard to balance her career and personal life. 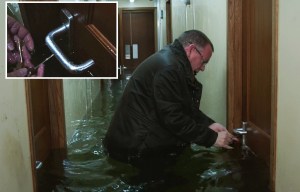 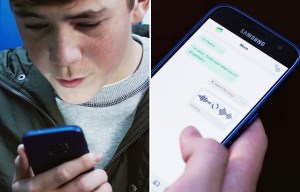 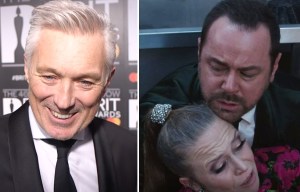 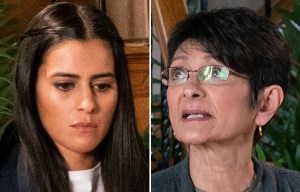 EastEnders scheduling for this week - is there an episode tonight?

She married her equestrian husband Karl Cook in 2018, and the two are currently building their dream house in California together while also taking care of various animals.

Kaley’s currently in New York filming her HBO Max series, which does not yet have a premiere date.