REBEL Duggar Jinger has defied her conservative family once again by sporting racy ripped jeans while running errands with her daughter.

In exclusive photos obtained by The Sun Online, Jinger, 25, appears to be adapting quickly to her new life in Los Angeles during a Monday, December 16 outing.

The Counting On star complemented her ripped jeans with a black sweatshirt, which is merchandise from the company that fired her because of her family's strict beliefs, and combat boots.

Jinger moved to Los Angeles with her husband Jeremy Vuolo, 32, after they spent two years living in Laredo, Texas.

The couple moved over the summer so Jeremy could get an advanced master's degree at a Seminary school in Panorama City, Calif.

With the new move came a makeover for Jinger.

She showed off her tan skin and blonde hair while attending a church function with her husband and daughter in August.

Then in September, Jinger donned short shorts while grabbing lunch with her husband.

But she returned to her modest attire when her family visited in October.

An insider told The Sun Online: “When her parents visited her a few months ago, Jinger went make-up free and wore dresses that adhered to their modesty standards for women, which means nothing low cut, and certainly no pants or ripped jeans.”

The source added: "As soon as they left she was back to wearing, and doing, what she wants.”

Jinger recently entered a paid partnership with the "baked not fried" L.A.-based donut company Fonuts to promote their brand on her social media.

They even created a ‘Jingerbread’ fonut at the beginning of the holiday season.

A statement released on December 4 read: “We apologize for our recent poor choice of a promotional partner.

"We were shocked and dismayed to learn who we were associating with. We realize we really made a mistake by not researching them.”

The supersized Duggar family of Tontitown, Arkansas has sparked controversy because of their strict non-inclusive beliefs ever since their TLC reality show began airing almost twelve years ago.

The reality star’s nanny was also in attendance for the day out.

She held the toddler’s hand so she could walk.

Hiring a nanny is yet another break from her family.

Jinger’s mom Michelle Duggar, 53, employs the “buddy system” to care for her 19 children, who she shares with husband Jim Bob, 54.

An older child, usually one of the older girls, is put in charge of several of her younger siblings. 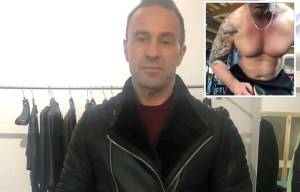 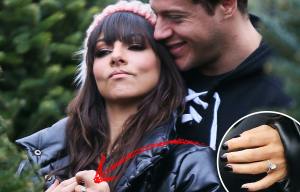 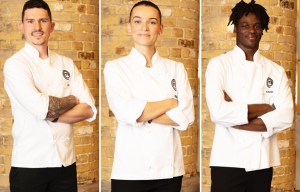 Who won MasterChef: The Professionals 2019? Three finalist made the final 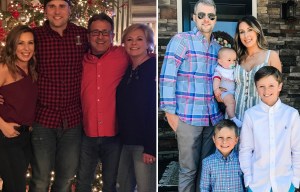 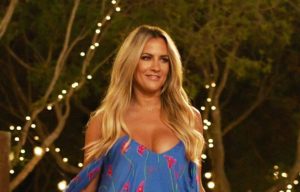 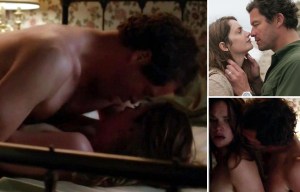 The insider added that a camera crew was spotted at their North Hollywood area home earlier this week.

The sighting proves filming for a new season has begun.

Maccabi entered the Champions League without 11 players due to covid. UEFA allows you to play if there are 13 players from the application
Ole Gunnar Solskjaer: De Gea saved us for years, Henderson did the same today. Lingard played well
The semed said goodbye to Barcelona: Thank you for the opportunity to realize the dream. Eternally grateful
Juve have leased Morata from Atletico for 10 million euros with the right to buy out for 45 million
Barcelona and Atletico have agreed a move for Suarez (Fabrizio Romano)
At the 1950 world Cup, Amateurs from the United States beat England. The coach of the Americans compared their players to sheep, and the author of the winning goal went missing
Dan Henderson made his debut for Manchester United at the age of 23. He made 141 appearances on loan
Source https://www.thesun.co.uk/tvandshowbiz/10589476/jinger-duggar-defies-family-rules-wearing-ripped-jeans-outing-daughter/

Boris hits out at Covid rule breakers and warns 'your cough can be someone's death knell!'

Cindy McCain endorses Biden for president in rebuke of Trump