Former England, Tottenham and Chelsea striker Greaves passed away today at home, aged 81. The striker is Spurs’ record goalscorer having found the net 226 times in 379 games for the north Londoners. He was also a member of England’s 1966 World Cup winning side, and scored 44 goals for the Three Lions in just 57 caps.

The player began his career at Chelsea in 1957 and spent four years with the Blues, netting 41 goals in the 1960/61 First Division ‒ a club record.

Greaves had a short spell at Italian giants A.C. Milan in 1961 and finished his career at West Ham aged 31.

Read more: EU divide: Germany set to be ‘pushed to the edge’ 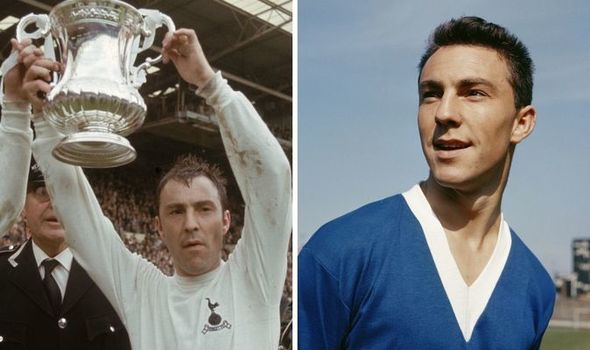 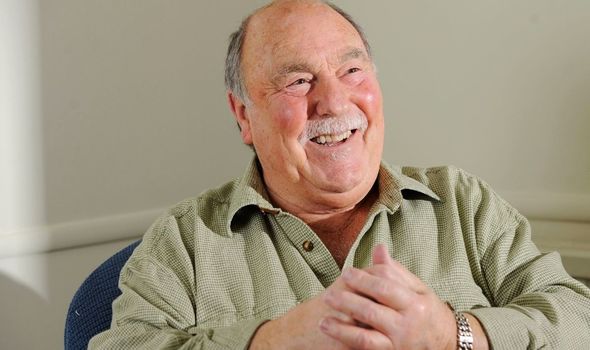 Greaves had been battling illness for the past few years, after suffering a minor stroke in 2012, and a major one five years ago.

In January his wife Irene Barden begged that the icon be knighted after he belatedly received an MBE in the 2021 New Year’s Honours list.

She told the Mail Online: “He cried when I told him about the MBE ‒ believe it or not he had a small glass of wine.”

Mrs Barden added: “The MBE is a small degree of recognition for him but it’s 20 years too late and not a very good honour. 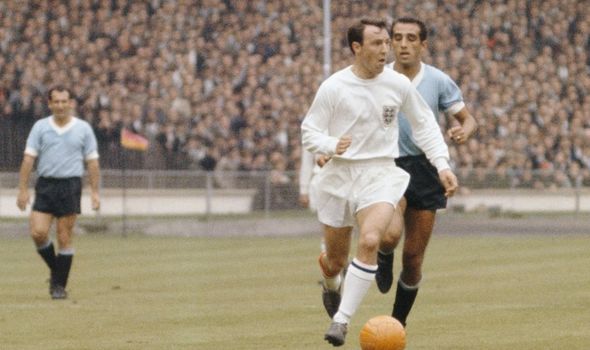 “I think he’s worth more than that ‒ he still holds all these records and he’s done so many things in his life.

“Now he’s 80, he’s had a devastating stroke and they’re finally doing something about it.

“I think they’ve got to give him something to stop people going on about it, but Jimmy really deserves a knighthood and I told him so.

“He seemed to agree ‒ he said, ‘yes, yes’, but if I mention it again he’ll probably have forgotten all about it.” 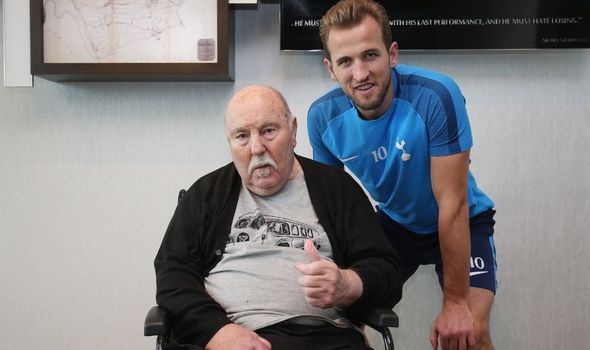 The star's legion of fans also hit out at the footballer not receiving a knighthood.

Richard Keys, host of football coverage at beIN Sports wrote: "So sad to hear of the passing of Greavsie. He was funny, irreverent - a genius. He was Messi before Messi was born. Shame on all of you @BorisJohnson that should’ve knighted him while we had him.

"Sleep well Jim. You deserve the rest. I was honoured to know you." 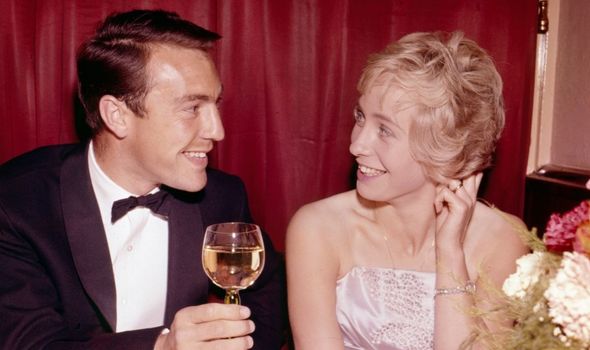 Timberttony added: "He greatest player to wear the Spurs shirt in my 67 years as a Spurs supporter has sadly passed away. How ironic it’s on the day we play Chelsea the two teams he played for. Should have received a knighthood. Rest in Peace Jimmy Greaves."

Throughout lockdown the football icon was requiring basic assistance from carers four times a day, according to Mrs Bardon.

On his condition, she said in January: “He was so charismatic, so funny.

“After his last stroke I didn't think he’d make it and in a way I think it would have been better if he’d gone.

“This is no life for him, he doesn’t want to be here.

“Sometimes I wish he could just slip away peacefully, I know it’s what he wants.”

Barcelona wants to sign Vlahovic from Fiorentina if they don't buy Holand (Gerard Romero)
Manchester United's new crisis: they lose even with Ronaldo, Pogba blames the defense, Sulscher admits mistakes
Brentford coach: Chelsea are very lucky. We dominated the last 30 minutes. He has 5 strokes!
Tuchel about 1-0 with Brentford: Chelsea were strong in the first 70 minutes and lucky in the last 20
Ronaldo has no effective actions in three consecutive Premier League games. Today he struck 3 shots, gave 31 passes and was offside 3 times
Why is Mehndi not nominated for the Golden Ball? Rüdiger about the goalkeeper's game with Brentford
The Salah-Mane-Firmino trio breaks up again: 5 goals for Watford, more than 16 Premier League teams have scored