JENNIFER Aniston admitted that she nearly QUIT Hollywood after one job "sucked the life" out of her.

The 51-year-old actress opened up about the rocky moment in her career while appearing on the Smartless podcast on Monday.

The podcast is hosted by Jason Bateman, Sean Hayes and Will Arnett.

When the hosts asked Jennifer what's the closest she has gotten to quitting the business, she admitted: "I would have to say the last two years that has crossed my mind, which it never did before."

While she didn't name the project that almost made her leave the business, she said it took place before The Morning Show.

The actress said: "It was after a job I had completed and I was like, 'Whoa, that was really… that sucked the life out of me. And I don't know if this is what interests me.'"

Jen revealed that she had a "fantasy" of leaving Hollywood behind.

She continued that the project in question was "unprepared" and that the "script wasn't ready," adding: "You always say, 'I'll never again. Never again! I will never back up into a start date.'"

The Friends alum noted that she was "stuck" with the project.

When Jason told her that she should further pursue directing, Jen responded: "I would love to jump into that chair more. I enjoy it thoroughly."

Jen's admission follows her recent reunion with ex-husband Brad Pitt during the virtual table read of the 1982 film Fast Times at Ridgemont High. 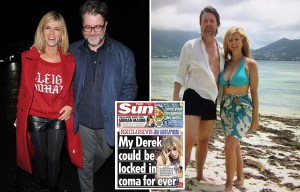 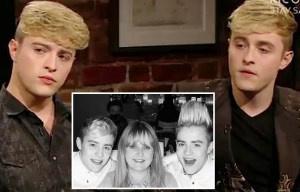 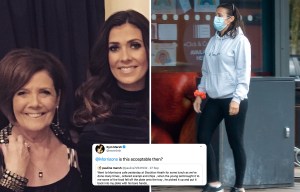 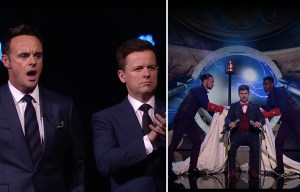 The duo have become close friends in recent years after their bitter divorce, with Brad, 56, marrying Angelina Jolie and Jen tying the knot with Justin Theroux.

Neither relationship worked out, which makes both Brad and Jen single.

Fans speculated that the former couple may get back together when they were caught embracing backstage at the SAG Awards in January, though the pair have remained friends.

Mikhail Butovsky is probably the best doctor in our sport. A serious conversation about rudeness to doctors, salaries and leaving CSKA and Spartak
Naumov about the defeats of Zenit, Loko and Krasnodar in the RPL after the Champions League: Lack of professionalism in the players and the ability of the coaches
Ronaldo violated the coronavirus Protocol. An investigation is underway. Italian sports Minister on the departure of the player from Turin
Sports Director of Khimki about 2:0 with Rostov: We proved that we are a team and can win on the road
Jaka defeated Arsenal and Leicester did not create anything except the goal. We will try to take points from Manchester United
Pirlo about 1:1 with Verona: Juve do not need a slap in the face to Wake up and play intensely
Everton and Liverpool in the top 2 at the end of the round in the Premier League for the first time in 27 years
Source https://www.thesun.co.uk/tvandshowbiz/12795181/jennifer-aniston-nearly-quit-hollywood-job-sucked-life-her/