LONG drives may be on hold for now, but more informed and entertaining journeys are less pricey.

Amazon has dropped the price of its Echo Auto, giving drivers a tempting offer.

This article and featured products have been independently chosen by Sun journalists. It contains links which are ads, and if you click a link and buy a product we will earn revenue.

With the device, Amazon once again found a niche where current tech didn’t quite reach.

The low-price smart speaker allows users to make calls, listen to music and get other useful information while driving.

Echo Auto isn’t for everyone, but it does fill a useful gap for in-car music and information.

Built-in ‘infotainment’ systems still aren’t low-cost enough in newer cars so that everyone has one.

Plus, there are plenty of older cars on the roads which don’t have them at all, instead fitted with a radio and CD player and occasionally Bluetooth too.

Echo Auto can add to these setups by connecting to a car’s speakers (via AUX port or Bluetooth) and your phone.

Once up and running, you can use Echo Auto to ask Alexa to play music or a radio station via TuneIn.

You can also ask for news updates, make notes on a to-do list, set reminders, and even check petrol prices.

If you use your phone as a sat-nav, you can also pair it up with Echo Auto, to utilise what Amazon refers to as a driver-friendly display.

Should you not want the gadget’s eight microphones to be active, there’s a clear electronic disconnect button too.

Handily, Echo Auto comes with an air vent mount but there are some cars and phones it won’t work with.

For everyone else, the current deal of £29.99 (at a 40 per cent discount) looks like a strong offer. 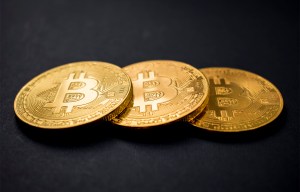 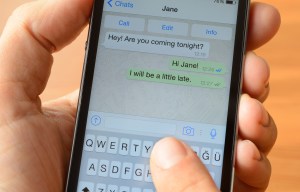 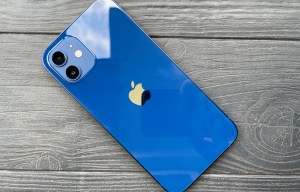 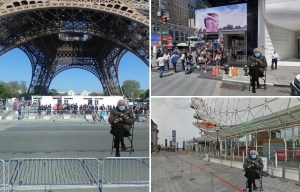 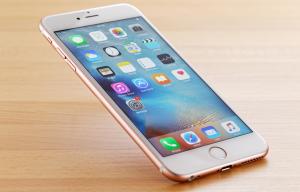 Apple 'to make THREE iPhone models obsolete this year' – is yours one of them? 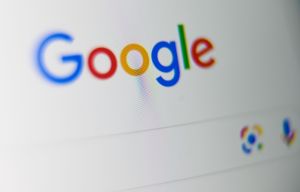 Also on Amazon, this Deenkee robot vacuum cleaner is £50 off - and it has six cleaning modes.

Looking for a new phone? This exclusive iPhone 12 deal includes 50GB data and is £40 cheaper upfront.

Golovin scores points every 32 minutes in 2021 - best result in Ligue 1
Beckham on Messi and Ronaldo: These are the players we want to sign at Inter Miami
Arteta after 3-1 with Leicester: Arsenal are unacceptably low in the table. We need to improve the situation
Golovin on two assists: The task when coming on as a substitute was to sharpen the game. Probably, it was possible
Schalke confirmed the resignation of the head coach, the sports director and three other people. The team is last in the Bundesliga
Robertson on Liverpool injuries: No one can cope if there are 18 defensive combinations during the season
Monaco Golovin has 10 wins and 2 draws in the last 12 matches of Ligue 1
Source https://www.thesun.co.uk/tech/13823227/january-echo-auto-deal-amazon-save/