The retired footballer, 47, smiled before planting his lips on the stunner, 37, during a trip to the shops in West London.

The stylish pair were also seen walking arm in arm, with Jamie typically dapper in a navy jacket and trousers while Frida looked chic in red.

Swedish beauty Frida and ex-England ace Jamie began dating last August; his first relationship since the end of his marriage to Louise.

The 5ft 11ins blonde has modelled for designer brand Escada and is signed to Mrs Robinson Management, an agency for older models.

Before the pandemic, mum-of-four Frida was a regular at high society London parties and is friends with actress Donna Air, 41.

A source previously told us: “Anyone who knows Jamie knows full well that his sons are his main priority and mean everything to him, he puts them first.

"But he really gets on with Frida and she has been very understanding about him juggling fatherhood and his successful TV career.

“He likes that she’s also a parent so fully appreciates the balance, she is also keen on her fitness and loves spending time at home." 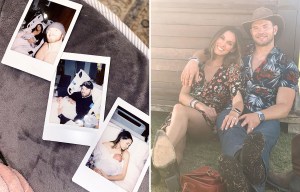 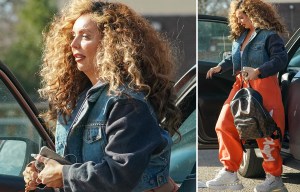 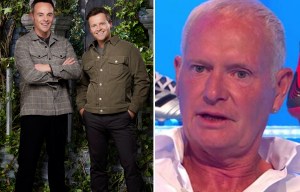 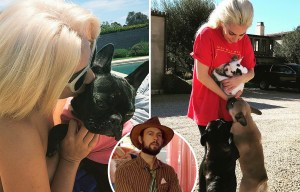 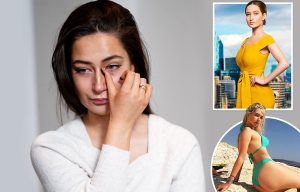 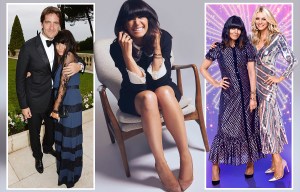 The Swede lives with her young children in a lavish mansion in West London.

She is divorced from American hedge fund tycoon Jonathan Lourie, 58.

On her Instagram profile, Frida describes herself as a “Mamma of 4 bonkers gorgeous kiddies (not sure why they turned out ­bonkers.)”

Earlier this week, Louise Redknapp revealed her regret over the end of her 19-year marriage to Jamie.

The singer said: “I should have paused and thought about other people and had just a bit more time to work out why I felt I couldn’t do it any more.

“I wish I’d tried. I want to say to anyone thinking of running: Just slow down. Don’t run.

"Because once you run too fast, you can’t make up the ground you’ve lost. Stop, say what you need, say what you think, don’t be afraid to say what’s really going on. You don’t have to be quiet."