JAMES Bond No Time To Die has been delayed for a third time and will now be released on October 8.

The 25th instalment of the spy franchise had been due in cinemas on April 2, but with the coronavirus pandemic still far from under control it's been pushed back again.

The film's official Twitter account confirmed the move in the early hours, writing: "NO TIME TO DIE 8 October 2021."

It was unwelcome news for many fans who demanded it be made available for purchase on streaming platforms.

One wrote: "If you guys cared about your fans you would’ve just made it available for rent/purchase already. Covid happened, you’re going to take a hit on profits, just take the hit and move forward. You delayed this fully completed movie nearly an entire year. Ridiculous."

"Just release the movie. Nobody is going back to theatres."

"Just stream it on all the VOD networks, I'm sure people would pay handsomely to watch it."

Bond 25 was originally due for release last April before being delayed until November, then April 2021 and now October.

The announcement comes a week after Dutch publication BN DeStem spoke to a cinema owner who said the film was being delayed until the autumn.

Deadline also reported that promotional partners had been told to expect another delay.

The film is the most expensive Bond yet at £200million - and studio bosses will be keen to recoup that through box office sales.

Besides the lavish locations and set-pieces, the film has been dogged by problems. 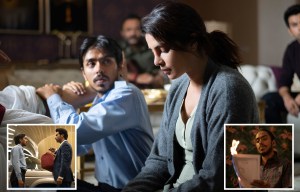 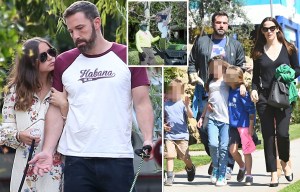 Can Ben Affleck stay out of trouble following split from Bond girl? 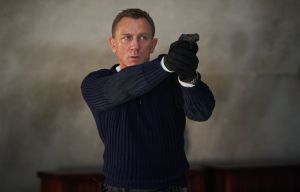 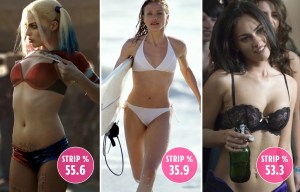 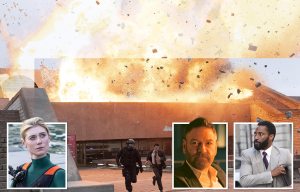 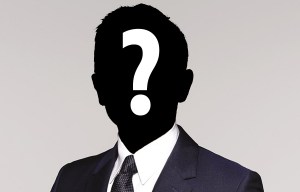 Director Danny Boyle quit over the script in 2018 and was replaced by American Cary Fukunaga.

Filming was delayed by four more months when star Craig, 52, hurt his ankle on the set.

The cost would have been £47million more but for a tax scheme aimed at encouraging film-making at UK-based studios.

Ex-Real Madrid president: Salah has huge potential, but Real Madrid can hardly afford it
Zlatan will miss at least 10 days due to a hip injury. The game with Manchester United - March 11
Moriba on hugging Messi: With the greatest of all time 🐐 😍
After four Champions League wins, Bale is still in doubt. It's hard to accept. Davies on Gareth
Barcelona about the search of offices: We provide full cooperation to the police. We respect the judicial process and the presumption of innocence
Danny Murphy: The race for the Premier League title is over. Man City is ruthless. Now there is only a fight for the top 4
Pep Guardiola: Garcia will play for Barcelona. Eric-top player
Source https://www.thesun.co.uk/tvandshowbiz/13816146/james-bond-no-time-to-die-delayed-october-release/