Italy has confirmed 16 cases of the virus which originated in China. All public meetings, including church services, sports matches and carnivals, have been banned in the ten towns.

Authorities have also requested that 50,000 people remain at home.

Of the cases 14 are in Lombardy and two in Veneto.

Doctors are working to discover whether a further two patients in Veneto also have the virus.

None of the 16 had recently visited China, raising concerns about the speed of the disease’s spread. 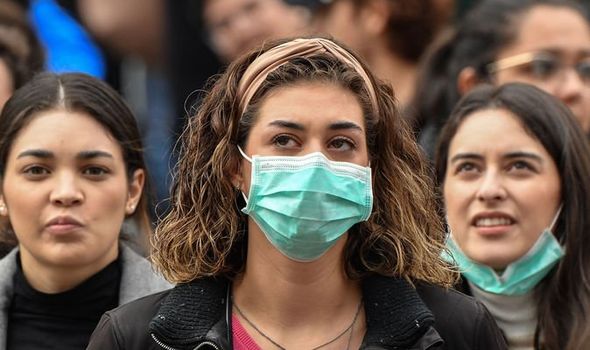 Italy has confirmed 16 cases of the virus (Image: GETTY) 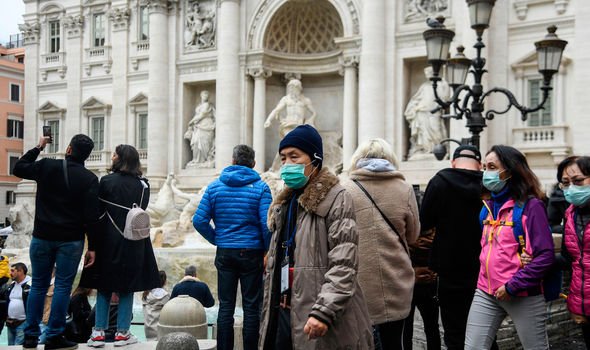 One man who tested negative for the virus recently met a friend who returned from China, and authorities are investigating whether he could have passed the contagion on without catching it himself.

Those who caught the virus included his wife and one of his friends.

Italian health minister Roberto Speranza commented: “We had prepared a plan in recent days, because it was clear what has happened could somehow happen.”

Separately South Korea has declared an ‘emergency’ as 100 new cases have been confirmed in the country. 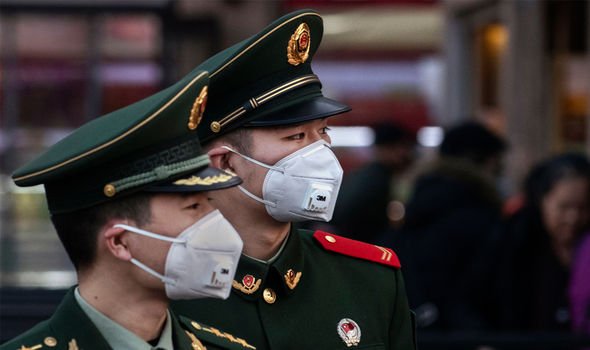 It came after the second death from the virus in South Korea was confirmed, in the southeast of the country.

Many cases have been linked to the Shincheonji Church, which critics have labelled a cult.

The controversial church has shut all 74 of its venues in South Korea.

Instead worshipers are advised to watch religious services online. 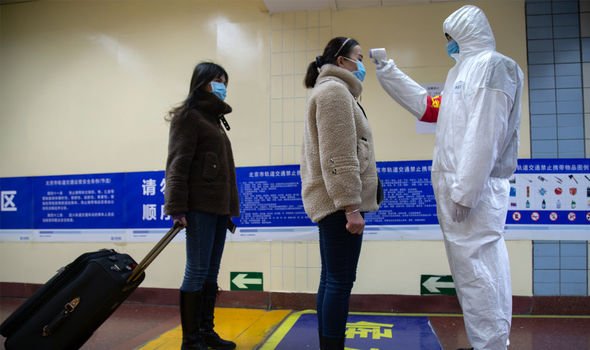 Coronavirus has killed more than 2,000 people in China (Image: GETTY)

World Health Organisation head Dr Tedros Adhanom Ghebreyesus has warned about the growing number of infections with no direct connection to China.

He said: “We are concerned about the number of cases with no clear epidemiological link, such as travel history to or contact with a confirmed case.”

However Dr Ghebreyesus added prevention measures put in place meant there is a “fighting chance” of stopping the virus spreading widely.

There are growing fears about the number of cases in Iran, where four people have died.

On Friday both Israel and Lebanon reported their first cases of the virus.

The virus first emerged in the Chinese province of Hubei. 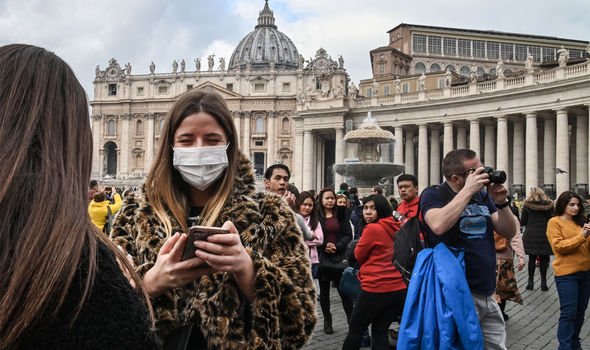 A tourist in Italy wears a protective mask (Image: GETTY )

Separately the governor of Tokyo criticised Shaun Bailey, the Tory candidate for Mayor of London, after he suggested the 2020 Olympics could be relocated to the UK capital.

According to the South China Morning Post he said it was “not appropriate to try to make it an issue in a mayoral election”.

He also claimed Tokyo’s association with the virus was because of a cruise ship which “belongs to Britain”.