IT is utterly appalling that unelected peers are trying to block the Government’s emergency terror laws.

It’s vital that we end automatic release for terrorists, including those already in jail. Of course public safety must trump the wellbeing of jihadis.

And it’s what Brits want: the Conservatives were elected on a manifesto to restore law and order to this country.

Unfortunately, peers don’t have to worry about constituents. However they vote and whatever they say, we can never remove them. Which is why they can block necessary and popular legislation when it takes their fancy.

Well, we’ve got news for them. The House of Lords limps on because abolishing it is not at the forefront of the public’s mind. But if peers allow ANOTHER convicted terrorist to maim and kill on our streets, it sure will be.

And then the whole sorry institution will be living on borrowed time.

BULLYING and banning things is no way to turn this country green.

Hiking fuel tax will make the lives of ordinary people harder. As will banning petrol cars for electric ones when there’s no adequate nationwide charging system. Phasing out wood-burning stoves is another sop to the nanny state.

And because Brits are eco-conscious already, none of these moves is remotely necessary. Over a third of us have installed a smart meter to monitor energy usage, and four-fifths are making an effort to save energy at home.

The Government is welcome to give us tempting incentives to stay green.

But bossy bans and taxes must end now.

IF EU officials believe our Government will cave in to their ludicrous demands, they have another thing coming.

When timid Theresa May was leading a minority Government, the EU could strongarm Britain into anything.

But now the Leave campaign has been transplanted to No10 with a whopping mandate, the scales of power have tipped. If the EU can grasp this fact, these trade talks might prove fruitful.

If not, Britain will walk out. And European politicians will be the ones to face the music at the ballot box. 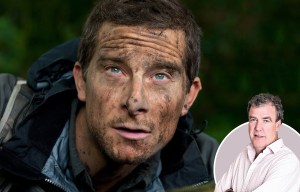 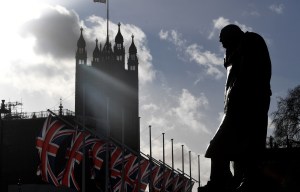 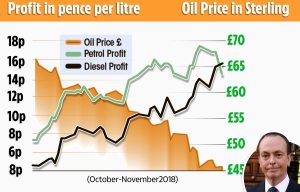 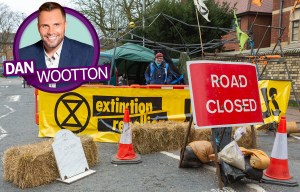 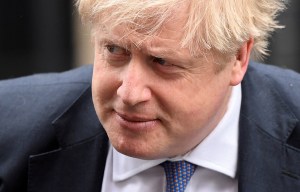 THREE cheers for our new blue passports. They are a welcome restoration of a powerful symbol of sovereignty.

Most Brits consider themselves British, not European, citizens.

So EU-issued burgundy passports always rubbed us up the wrong way.

At last, a real sign that Britain is OUT.

How social media keeps us connected and cope with everything

Man Utd and Tottenham on alert as Bournemouth prepare to sell Wilson, King and Brooks next transfer window

Premier League stars REFUSE 30 per cent wage cut and say: We want to help the NHS, not rich owners

We are fighting a 21st-century disease with 20th-century weapons

Coronavirus live news: Trump tells Americans to expect 'a lot of death' as US cases pass 310,000

Europe's future is at stake in this war against coronavirus

Walk on by: why do we ignore bad behaviour?

Maize choices for drilling this spring

Arriva share the fascinating logic behind the Mersey bus numbers

Everton's best signings as Fellaini included but others stand out

How to make your own McDonald's Big Mac at home

Easy gardening projects for children and families to enjoy