Boris Johnson, 57, held a 40-minute press conference with a group of 12-year-olds to talk about all things climate change. During his Downing Street chat, the Prime Minister joked about feeding humans to animals, declared recycling "isn't the answer", and even expressed concerns the summit could all go "wrong".

According to the Times, Mr Johnson said: "I am very worried because it might go wrong and we might not get the agreements that we need.

"It's touch and go, it is very, very difficult, but I think it can be done."

Chinese President Xi Jinping, 68, and Russian President Vladimir Putin, 69, have already thrown a spanner into the Prime Minister's works by confirming they will not attend the summit in Glasgow.

The decision by Moscow and Beijing to snub other world leaders has cast into doubt whether COP26 will be able to fulfil its aim of convincing all nations to adopt a net zero policy by 2050. 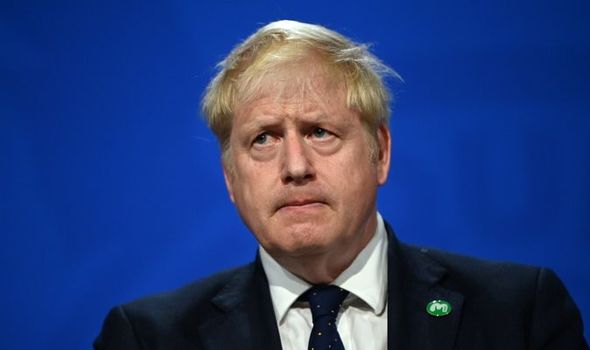 'It might go wrong!' Boris Johnson says he is wary of success at COP26 climate summit (Image: Getty) 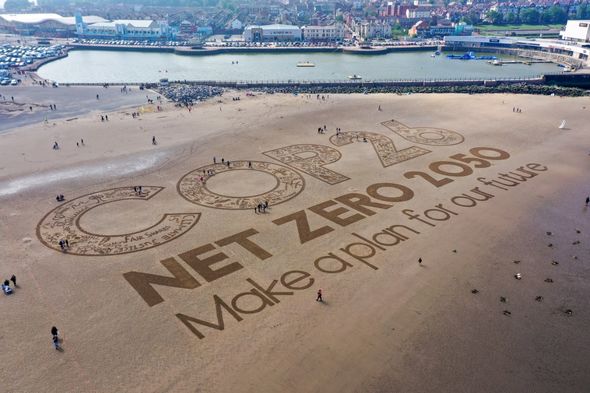 The Times claims the UN first made this net zero pledge 12-years-ago in 2009.

According to recent data, China is the biggest emitter of carbon dioxide - with a share of almost 30 percent.

Russia reportedly sits in fourth place - behind the USA and India - with a share of almost 5 percent.

But Mr Johnson's press conference coincided with the publication of a new report which conceded rich nations had failed to deliver on their promises to aid poorer countries combat climate change. 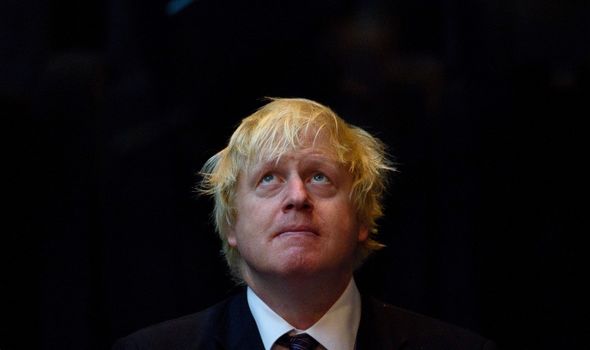 While the report, drawn up by ministers from the UK, Germany and Canada, expressed "disappointment" over the failure to meet the pledge, it also put forward a "delivery plan" for raising $100billion by 2023.

However, developing nations most vulnerable to climate change responded to the report by saying it was "extremely disappointing" and warned it could jeopardise the success of COP26.

Mohamed Nasheed, former President of the Maldives, said: "The financing announcement is extremely disappointing in that it asks us as developing countries to wait even longer for the delivery of a promise that was first made more than a decade ago."

Mr Mohamed, who is now an ambassador for the 48 nations represented by the Climate Vulnerable Forum, added: "I know the UK presidency has worked very hard for this, and I appreciate their efforts, but this is not sufficient to lay the groundwork for a successful outcome at Cop26. 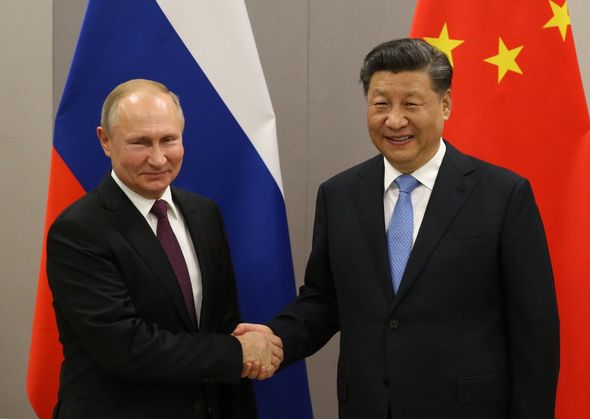 Putin and Xi will not attend the summit (Image: Getty) 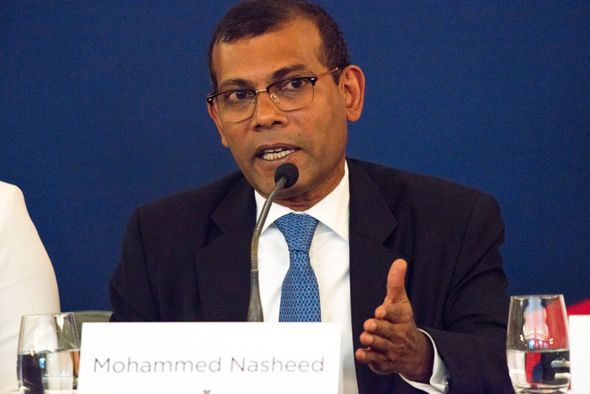 "Unless more progress is made in the next fortnight, we will all be in trouble."

The COP26 summit will be held in Scotland's largest city from October 31 to November 12.