Liz Truss says ‘we need to diversify our trade’

The agreement is due to be signed today after Ms Truss and Israel’s foreign minister, Yair Lapid, struck a “memorandum of understanding”. The agreement is set to encourage a closer partnership between the UK and Israel, with collaboration on issues like cybersecurity, technology development, defence, trade and science. But a core part of the deal is concerned with preventing Iran from developing nuclear weapons.

The pair wrote in a joint article for The Telegraph: “We will also work night and day to prevent the Iranian regime from ever becoming a nuclear power.

“The clock is ticking, which heightens the need for close cooperation with our partners and friends to thwart Tehran’s ambitions.”

It comes after Amos Yadlin, the former head of Israel’s Military Intelligence warned on Friday Tehran will be just “two months away” from a nuclear bomb under a renewed nuclear deal.

Today, Iranian officials will meet EU diplomats in Vienna for talks to revive the 2015 nuclear deal.

Negotiators from the UK will also join the talks, as Britain were one of the signatories to the Joint Comprehensive Plan of Action (JCPOA) nuclear deal. 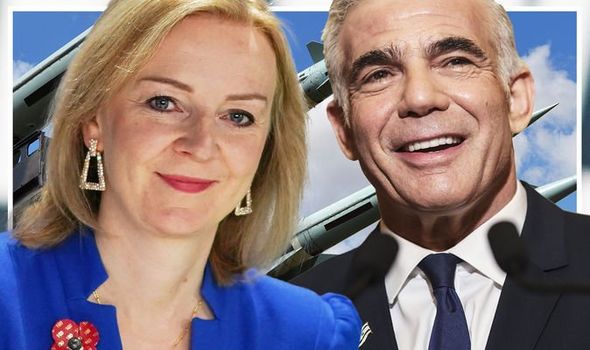 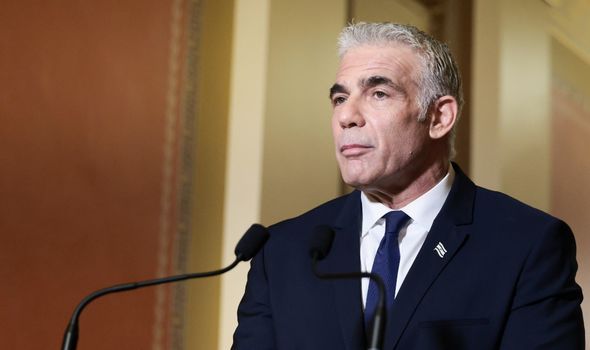 The original signatories to the JCPOA were China, France, Germany, Iran, Russia, the UK, the US and the EU.

The agreement was struck up in 2015 after Iran agreed to slam the breaks on its nuclear weapons programme in return for the lifting of crippling economic sanctions.

But that deal was scrapped in 2018 when Donald Trump pulled America out of the deal and slapped down sanctions on Iran.

While Mr Trump’s administration tore apart the deal, Joe Biden’s presidency has signalled some new hope for a revived deal.

But so far no progress has been made.

Countries are now scrambling to revive the deal as Iran is thought to be pushing ahead with its nuclear programme.

But Mr Yadlin has warned that it might be too late. 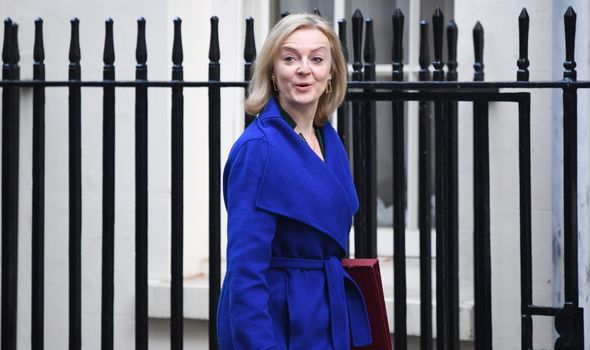 He slammed Israel’s previous government for encouraging Mr Trump to withdraw from the JCPOA without planning for how Iran would respond.

Mr Yadlin claimed: “What happened in 2018, the Iranians advanced toward a bomb… they continued with their enrichment… to 60 percent.

“They have today three tons of enriched uranium, and most dangerously, they developed advanced nuclear centrifuges.

“Now, even if we return to the 2015 agreement, it’s not the same agreement.

“It doesn’t keep Iran a year away from a bomb [as it was before the JCPOA was signed], rather only two months from a bomb.

“And that is what is the most serious, that when the Iranians moved down this path, neither Trump nor Israel prepared a plan for how to stop them.”
But the UK and Israel are hoping to soften the blow with their new partnership. 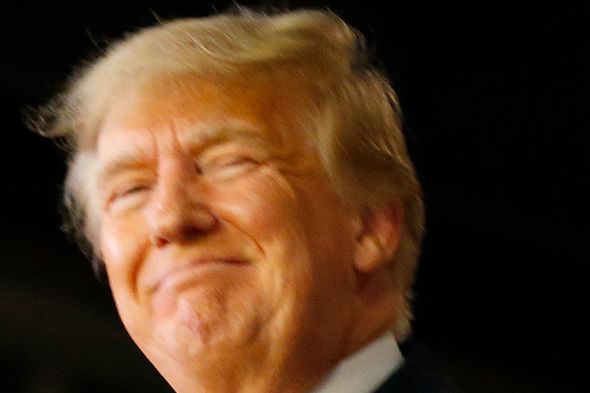 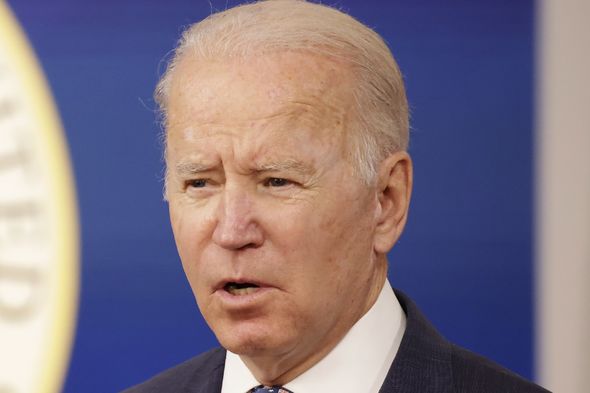 The pair already have a trading relationship worth £5 billion, with Rolls-Royce supplying jet engines to Israel’s national airline and the Israeli pharmaceutical giant Teva providing one in six of the NHS’s prescription medicines.

Ms Truss was previously involved with preparations for trade deal talks back when she was international trade secretary before being switched to foreign secretary two months ago.

But this partnership may not be enough to limit Iran’s advances.
Iran's top negotiator and foreign minister both said on Friday that a full lifting of sanctions would be the only thing on the table in Vienna.

A European diplomat said: “If this is the position that Iran continues to hold on Monday, then I don't see a negotiated solution.”

‘Catastrophic failure’: Covid out of control in the NT, say Aboriginal groups