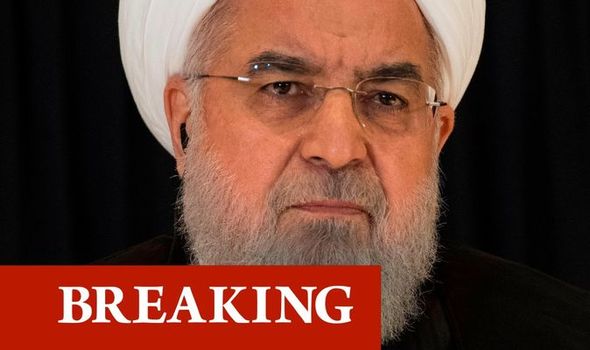 Tasnim, a state-run news agency, gave a clear indication of the hostility with which the Islamic republic view Mr Trump with their tweet today. The post featured a mocked of picture of a golf course, a clear reference to the former President, who owns several of them. The accompanying message simply said: "Revenge is inevitable."

Relations between Iran and the West have plummeted during Mr Trump's time in office, especially since his decision to pull the US out of the JPOCA agreement aimed at preventing Iran developing nuclear weapons.