IN The Footsteps of Killers viewers have slammed the "disrespectful" true crime documentary as it probes the murder of Suzy Lumplugh.

On Wednesday's episode, In The Footsteps of Killers investigated the murder of Suzy Lamplugh, an estate agent who went missing in 1986.

She was declared dead in 1994 - but her killer was never caught.

Along the way they uncover old interview tapes of suspects as well as speak to Suzy's brother, Richard, who wished to lay his sister to rest.

However, the mix of dramatisation and true crime investigation hasn't played well with audiences, who have slammed the show as "disrespectful".

One person said: "Suzy Lamplugh was my age; she’d now be 60. As a young teacher, I used resources from the SL Trust to teach personal safety to young girls. I have never forgotten about her & wanted to watch this but don’t appreciate the flippant overdramatised approach."

Another added: "#inthefootstepsofkillers on @Channel4 is good. But the over dramatisation of the subject from @EmiliaFox is annoying and I think disrespectful to the people who have died. It’s not silent witness FFS!"

A third said: "I don’t get why Emilia is acting like she’s in a big movie whodunnit? This is real life, and not some Hollywood drama, and feels disrespectful to those who died and their family #inthefootstepsofkillers"

A fourth remarked: "Big fan of David Wilson and all his work but somehow having an actress along side wasn’t a good move, it all seems so scripted" 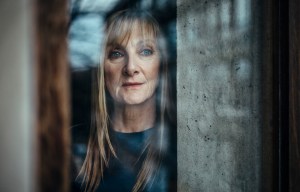 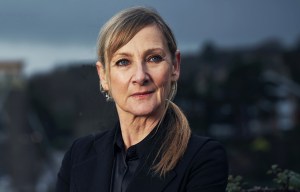 Before We Die cast - from Lesley Sharp to Vincent Regan 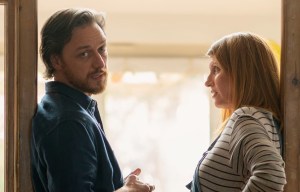 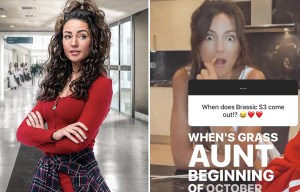 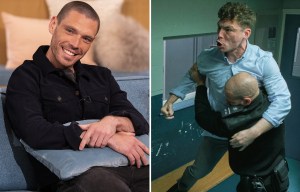 However, some fans defended the series, with one person saying: "Fascinating series David, love all your TV work, me being a crime geek!"

Another said: "the chills from #IntheFootstepsofKillers"

At the end of the documentary, the pair discovered a new lead as a witness' wife pointed to a potential place that the body could have been dumped.

In The Footsteps of Killers airs on Channel 4 on Wednesdays at 10pm.