A DAD has shared a brutally honest post admitting he doesn’t like his son, and he didn’t even miss him after not seeing him for six months over lockdown.

The parent made the shocking confession in an anonymous post, as he said if his family ever discovered he felt this was they’d ‘disown’ him.

The dad claimed he didn’t feel bonded to his son when he was born, but he thought he’d grow closer to him as he got older.

But as he grew up, started to talk and they began doing activities together, the connection between father and son never materialised.

His lack of a meaningful relationship with son his became apparent over lockdown, after he 'didn't care' they didn't see each other six months.

The dad shared his dilemma on Medium, explaining he didn't know why he hadn't warmed to the lad, as he was "smart, well-spoken, terrific", and rarely misbehaved.

I didn't see him for nearly 6 months, and I did not care in the slightest

Despite spending every weekend with him, the dad confessed he has "no interest" in his boy, and "couldn't care less" if he didn't see him.

His feelings became more pronounced over lockdown, as he said: “I didn't see him for nearly 6 months, and I did not care in the slightest.

“I got sent photos and videos of him, 99% of which I didn't even bother to look at.”

He assured that when she spends time with his son his needs are met, he’s happy and he takes him to the park and does other activities, but he only does it out of “pure obligation”, and he “doesn’t want to”.

He added that the reason he keeps on seeing his son is because his own father abandoned him, and he doesn’t want to do the same to his son, and his own family would be outraged with him.

The dad went on to explain he’d been expecting to bond with his lad, but it just never happened.

After he was born, the dad admitted he never experienced the "overwhelming, unconditional love" parents talk about.

But he put it down to him being a baby, telling himself they'd get closer when he was older, yet has realised it's never happened.

Even as his son began to talk, no deeper feelings developed.

The dad said: "Each year I keep making excuses as to why I feel like this, trying to justify it by a lack of communication, or he's too young for us to really do anything together.

“Each year I have to move those goalposts further until now I’m at a point where I don't think I’ll ever like him.”

His post has racked up thousands of likes, but divided opinion with people branding him a ‘monster’, while others praised him for being honest.

One person said: “Wow. This is horrific. I mean I guess you deserve a small scrap of credit for not just abandoning him. But man, your poor son.”

Another wrote: “This is one of the most horrible, saddest, cruelest things I have ever read. You are either a sociopath or have some other psychological problem. My heart aches for your poor son to have such a douchebag as a father.”

A third slammed the dad, writing: “Wow — what a horribly honest thing to write. I think you would benefit with some professional therapy to explore your feelings regarding your son. I wish you the best of luck…”

But this person thought: “So brave of you to post this! Obviously this is long after the fact, but fathers can suffer from Post Natal Depression, just as mothers do. It can have a significant impact on your ability to bond with your child, and if undiagnosed, will be unresolved.”

Another commented: “I’m sorry about your dilemma and thank you for sharing it – I hope it has made you feel better. Still this is not how things should be – it is not fair on you and it’s not fair in the child.” 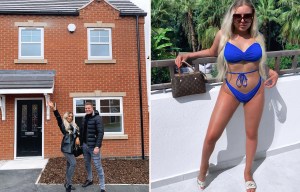 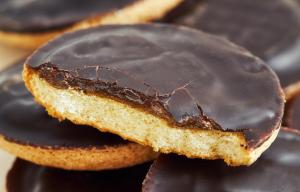 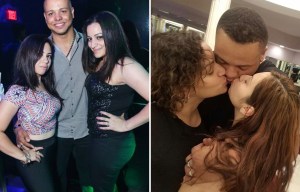 My dream date turned out to be married so now I live with him, his wife & kids 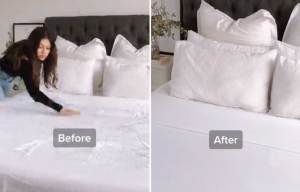 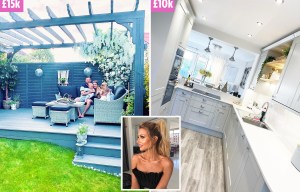 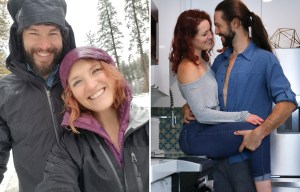 Meanwhile this dad who painted nursery pink after SEVEN baby scans revealed a girl is forced to redecorate after a boy pops out.

While this Dad surprises son with a bedroom makeover – but gets a SERIOUSLY unimpressed reaction.

Plus this shocked mum shares sinister handwritten note she found hiding in a bag of Aldi pegs.

Ferguson on Rashford's charity: Fiction for a young man. He should give me some advice
A Preston player who twice touched an opponent's genitals was disqualified for 3 matches for aggressive behavior
Atalanta Director: everything is fine with Miranchuk, there are no symptoms of coronavirus
Kovid mocks the Latvian championship: the team got only 8 people (but still did not finish the match)
Gerard Pique: We all hope that Messi will stay at Barca
Agent of coronavirus from the Beginning: I feel fine. A test is a test
Barcelona has reached an agreement in principle with the players to reduce salaries. The club will save 122 million euros
Source https://www.thesun.co.uk/fabulous/13066111/dad-admit-not-miss-son-care/