DEAR DEIDRE: MY world came crashing down when I discovered a guy I have been dating is married with two teenage daughters.

We met online last year and had an instant connection. We began ­texting and calling one another for weeks before arranging a date.

I have been divorced for four years and he was the first man I touched since.

Our first date was spent in a bar in the town where I live.

We ended up back at my flat.

He said he had also divorced ten years ago and barely saw his children.

We kissed and cuddled, and it felt so good to be with someone and feel desired again.

We had a night of passionate sex — he has the energy of a 20-year-old and is insatiable.

He lives more than 100 miles away but we manage to meet at least once a month.

I thought he was absolutely wonderful and perfect for me.

Struggling with an elderly relative?

I was really starting to fall for him.

One morning, while he was on a call, I started to tidy up my bedroom and some paperwork had fallen out of his bag.

Picking it up, to put it back, I noticed there were bills addressed to him but his surname was spelled differently.

A quick Facebook search under this name, his real name, revealed the truth.

There were recent pictures of him cuddling his wife and children — lovely family photos.

I confronted him and he explained he was still living at home because he had nowhere else to go.

He said he was only there as a lodger.

I don’t know what to believe.

I have seen him once since and we had a brilliant time in bed as always, but something doesn’t sit right.

I want to end the relationship but the pull is so strong.

He has texted asking to arrange his next visit. I am so tempted. 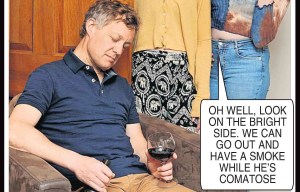 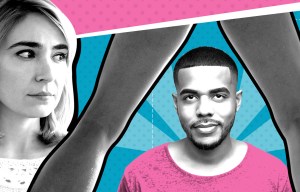 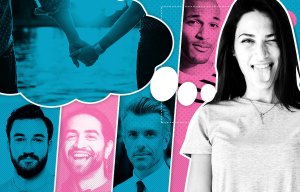 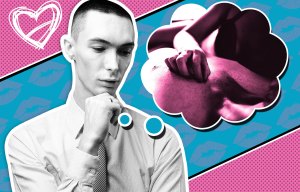 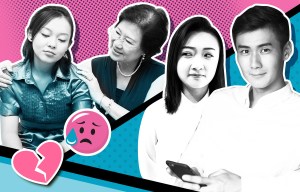 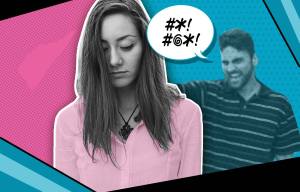 Controlling husband is putting a strain on our marriage - do I walk away?

DEIDRE SAYS: I doubt his wife believes her marriage is over.

If he can have his cake and eat it, then there is no incentive for him to commit to you.

He deceived you, so how could you ever really trust him?

Ask him why he kept his wife and children secret.

It is no excuse but maybe he was frightened he would lose you.

My support pack Your Lover Not Free? will help you to think this through.

End this affair and concentrate on boosting your social life.

Now restrictions are easing up there will be more opportunities to meet new people.

Give yourself a chance to find someone else who will appreciate you full-time.

Staying with him will ultimately mean more heartbreak and trouble.

Professor who broke coronavirus rules to get off with married lover was 'right to resign', Minister says