HUNTER Biden has reportedly been under investigation by the FBI regarding money laundering allegations since last year.

The report came as his former business partner, Tony Bobulinski, said he met with FBI agents at the agency headquarters for about five hours.

Information from a central witness on the allegations further suggests that Democratic presidential nominee Joe Biden knew about his son Hunter’s business dealings abroad, which he has denied publicly, according to Sinclair.

On the other hand, Bobulinski said that six FBI agents interviewed him on Oct. 23, the day after he publicly alleged that he met with Biden two times and that they spoke about family members’ dealings.

Bobulinski—who has claimed he met with Joe Biden to discuss a venture with China—said he handed three cell phones over to the FBI with information about his business dealings.

“They do list me as a material witness within the entire FBI on their computer systems and it was a very cooperative deep dive into all the facts across that time period,” Bobulinski told Sinclair Broadcast Group.

Bobulinski, a US Navy veteran, said China could have information on Biden’s business dealings worldwide.

“I can only imagine to the extent that the Chinese communist party has information on the Biden family and their business dealings,” Bobulinski said.

“Other business dealings that occurred in Romania, Khazakstan, Georgia, Monaco and the Middle East, and then obviously topping off in Russia.” 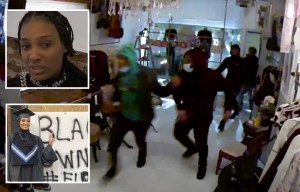 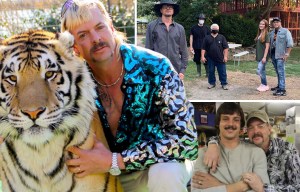 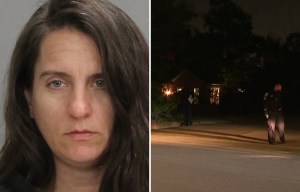 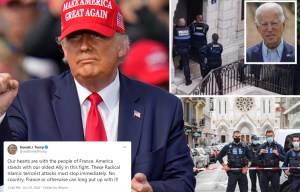 Bobulinski also opined that if Biden wins the election, he would be compromised by China.

“The compromise they have is that in documents that have been well provided to the Senate, to Congress, to the Department of Justice via the FBI that CEFC was effectively loaning money directly to the Biden family,” Bobulinski claimed.

Last week, Bobulinski claimed that Joe Biden has been lying about his involvement in his son’s dealings abroad.

Maradona's lawyer: the Ambulance drove for half an hour. For 12 hours, my friend was left without medical supervision. Criminal idiocy
Gennady Orlov: I Don't agree that Messi is more talented than Maradona. Leo did not become the leader of Argentina
Wilshire about the lack of Ozil in the application of Arsenal: I'm surprised. He can play for any club in the Premier League
What to read about Maradona: how the Church named after Diego appeared, why he admired an unknown football player, how he got involved with drugs
God is dead. Sports media of the world mourn Maradona
Mourinho about Klopp's words about dissatisfaction with the Premier League calendar: He came in 2015, I-in 2004. Nothing changes
Chelsea want to activate the option to extend their contract with Silva. The club is happy with the defender
Source https://www.thesun.co.uk/news/13061705/hunter-biden-fbi-money-laundering-probe-tony-bobulinski/