STRUGGLING Brits could be getting pushed into debt by paying too much for their bills due to mistakes by their suppliers.

Research by Citizens Advice has highlighted the worst performing energy suppliers based on their customer service and bill accuracy.

The charity is warning that suppliers are failing in their most basic obligation to customers by issuing incorrect bills even if regular meter readings are being sent.

It warns that these errors risk pushing people into debt and said bill mistakes made up more than 40% of the problems that energy customers came to the Citizens Advice consumer helpline for support with last year.

Citizens Advice used its legal powers to get information on billing and customer service from energy suppliers for the first three months of 2021.

It analysed 34 gas and electricity providers based on the percentage of accurate bills issued, the proportion of emails responded to within two working days and call centre waiting times.

Each was given a star rating out of five.

Customers of these suppliers were five times more likely to get an inaccurate bill compared with the best performers.

This was made worse by poor customer service and long waiting times to get issues involved.

Households with the worst suppliers waited on the phone for more than six minutes on average - 3.5 times longer than those with suppliers in the top five, according to the Citizens Advice research.

In one example, an NHS practitioner called Adrienne had switched to People’s Energy and was promised her direct debit would be £75 per month for gas and electricity.

It shot up to almost £150 after the first month despite the customer proving accurate meter readings.

She said it took her three weeks to get a response from customer services, which agreed to reduce her monthly payments by just £20.

Citizens Advice warned that these errors mean people are often charged incorrectly, straining their finances and making it difficult to budget at a time when many already face financial uncertainty due to the pandemic.

Dame Clare Moriarty, chief executive of Citizens Advice, said: "When customers with billing errors are unable to contact their supplier for help, it can cause immense stress.

"These problems are even worse for those who are already worried about money. It’s vital that suppliers fix these issues and provide support for those most at risk of debt."

A spokesperson for People's Energy, which got one of the lowest scores of 1.65, admitted the company has fallen short of where it needs to be.

They said: "At the start of the year, we experienced significant operational challenges that meant we fell behind in our ambition to provide best in class, timely customer service to our members.

"Our ranking reflects where we were then, but it does not reflect where we are now."

How to save on your energy bills

SWITCHING energy providers can sound like a hassle - but fortunately it's pretty straight forward to change supplier - and save lots of cash.

Shop around - If you're on an SVT deal you are likely throwing away around £300 a year. Use a comparion site such as MoneySuperMarket.com, uSwitch or EnergyHelpline.com to see what deals are available to you.

The cheapest deals are usually found online and are fixed deals - meaning you'll pay a fixed amount usually for 12 months.

Switch - When you've found one, all you have to do is contact the new supplier.

It helps to have the following information - which you can find on your bill -  to hand to give the new supplier.

It will then notify your current supplier and begin the switch.

It should take no longer than three weeks to complete the switch and your supply won't be interrupted in that time.

People's Energy has since overhauled its customer services team, and introduced a call back system to reduce waiting times.

The company said it was sorry about Adrienne's customer services experience but added that users sometimes setup their direct debits and usage too low when starting a new deal.

Ecotricity blamed its low 2.15 score on a move to a new billing system.

Its founder Dale Vince said: "We began the migration to a new billing system in February 2020 and a few weeks later we had to send our entire team home due to lockdown.

"Remote working caused considerable disruption to this project with a knock on impact for customer billing, and therefore service.

"This migration work is near completion and we’re working through a small list of known issues. We are close to a return to our usual high standards of service."

A statement from Utilita, which also scored 2.15, said the company will take the criticism on board.

It said: "Utilita prides itself on going above and beyond for its customers, something that the Citizens Advice star rating again fails to take into account.

"In 2020 alone, we helped 567,000 times to provide financial assistance, while our dedicated extra care team made thousands of calls to check-in on vulnerable customers during lockdown.

"Many more have benefited from substantial reductions in their energy usage as a result of our best-in-class energy intelligence features."

Symbio and Orbit Energy have been asked for comment. 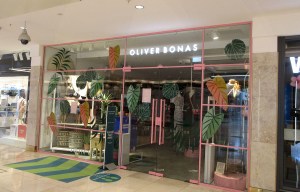 Who owns Oliver Bonas and what time does it open? 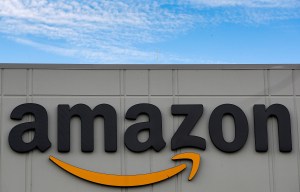 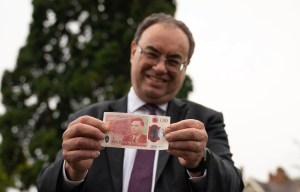 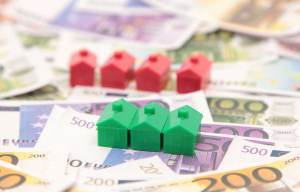 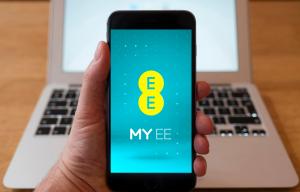 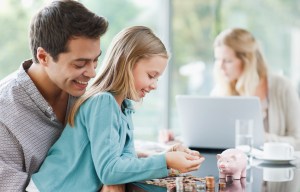 Half a million families unaware they could claim over £1,500 each year

Ministers are considering plans to stop suppliers hiking tariffs when customers come to the end of a deal.

Brits are wasting hundreds of millions of pounds by leaving appliances switched on overnight - here's how to cut costs.