THE home of missing mom Maya Millete has been searched by cops and cadaver dogs four months after her disappearance.

The Chula Vista Police Department served a warrant at the detached family property in California late on Friday afternoon.

"We're trying to maintain the integrity of the investigation," said Lt. Frank Giaime, who didn't reveal any more details about the search.

Maya was last seen on January 7 at her home and was reported missing two days later.

Her sudden disappearance came after she reportedly made an appointment with a divorce attorney that same day.

According to ABC 10News, the Chula Vista police served a warrant at Larry's relative's home at the beginning of April.

Last month, Fox News cited a source who claimed that Larry suspected his wife was having an affair.

He is claimed to have spoken about paying someone $20,000 to take him out in a murder-for-hire plot.

He allegedly began plotting the hit last summer, when he first began to suspect his wife was involved with someone else.

The police have never named Larry Millete a suspect in the disappearance of his wife.

According to her brother-in-law Richard Drouaillet, Larry and Maya's marriage had been on the rocks in the past year.

He said Larry had contacted her family for help to fix their relationship during 2020.

He told Fox News: "He was more of an aggressor, trying to get us involved.

"He was trying to get us on his side, when we felt like it was a lot of lies that he was telling us."

Late in summer 2020, Druaillet said he had an hour-long phone call with Larry. 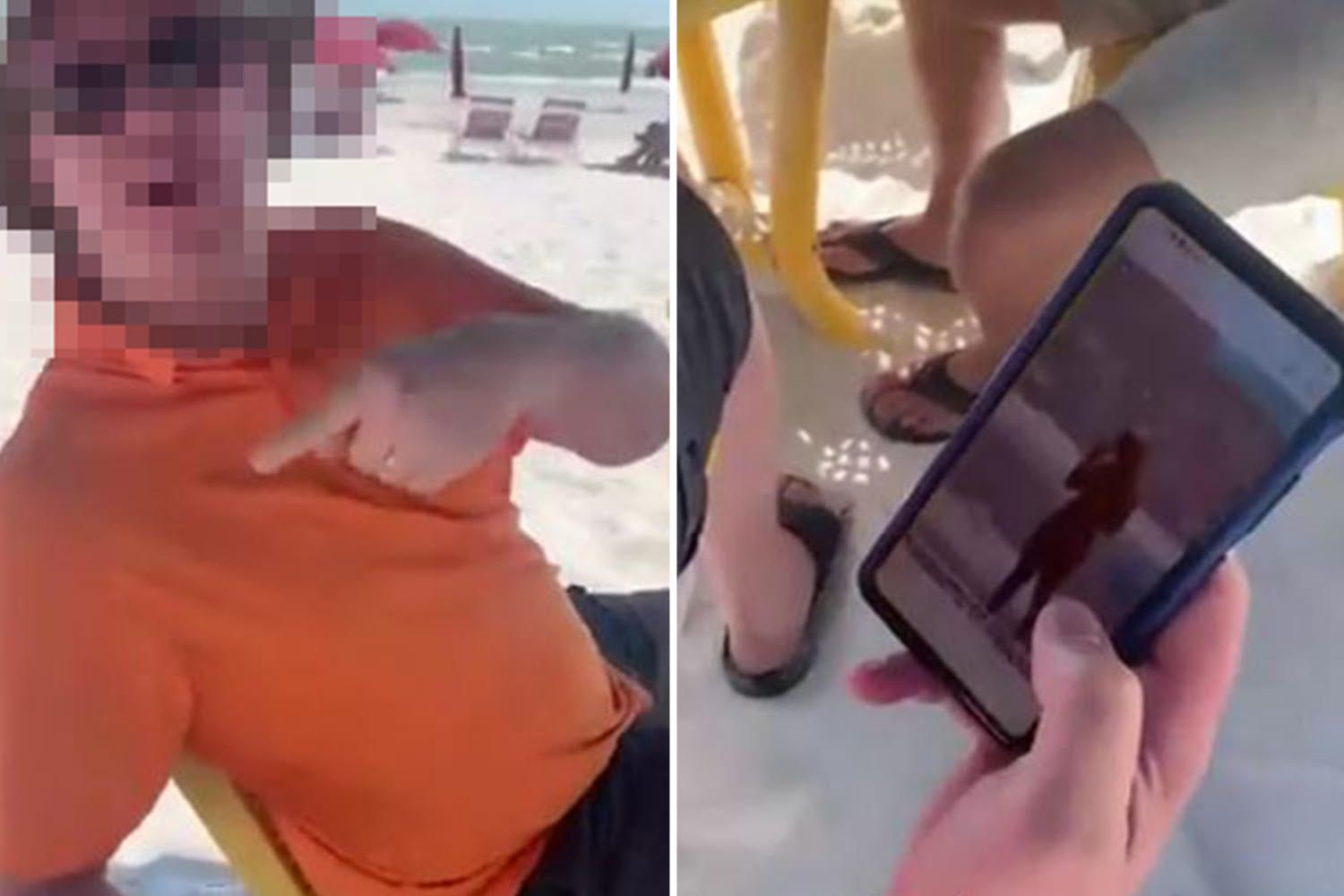 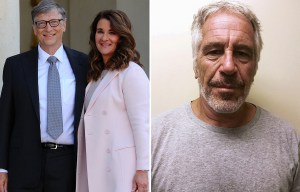 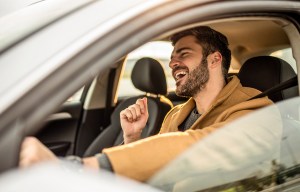 Three months ago, volunteers searched swampy trails hoping to find clues as to the whereabouts.

Recently, friends and family of Maya rallied outside of City Hall and the Police Department demanding answers.

"We just want to tell her children where mommy is; they've been waiting for four months," Maricris Drouaillet said.