She revealed the shocking moment Regan was told he couldn't play with a toy because of the colour of his skin.

The actress and singer said: "My son was told at five years old by another child that he couldn’t play with a toy because he was brown.”

The 46-year-old, who plays Martine Deveraux in Hollyoaks, insisted the matter be dealt with immediately and the person who made the remark was sent home.

The former Eternal singer is quoted in the Mirror saying: “I educated Regan about slavery.

"I shared some of my experiences from my childhood and what I went through, I experienced a lot of racism growing up.

"I also took him to the slave museum in Liverpool. Now he handles things really well.”

Kelle also opened up about the episode when Loose Women was fronted by an all-black panel of Judi Love, Brenda Edwards, Charlene White and Doreen Lawrence. 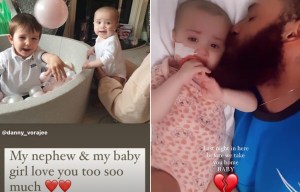 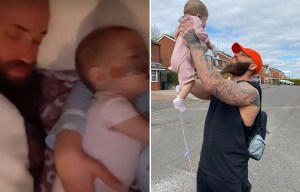 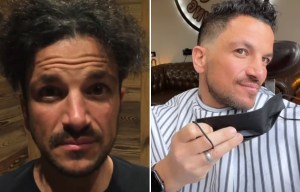 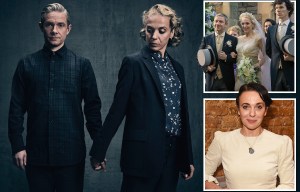 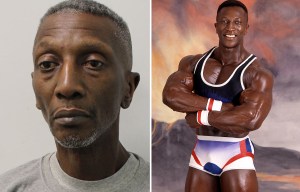 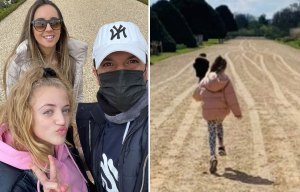 The actress will appear in a special episode on Hollyoaks on Tuesday dedicated to the topic of unconscious bias, with Martine Devereux delivering a powerful monologue.