THERE'S drama galore coming up on Holby City has Cameron and Chloe clash over a new job and Sacha makes a shock proposal.

Tension has been mounting between Cameron and Chloe in recent weeks, and things reach new heights when Chloe hears of a new job opening at the hospital.

Encouraged by her mum, Chloe applies and is in with a good chance of landing the post - that is until Cameron finds out about the job.

Cameron corners hospital CEO Max about an interview, and even though he is under-qualified, manages to secure one too.

Cameron knows Chloe is the favoured candidate, so he manages to play dirty once again to scupper her chances.

Achieving his aim, Cameron is beyond smug but Chloe manages to keep a brave face in front of him.

However, she later confides in Donna that she thinks Zav was right about Cameron all along.

Meanwhile, Sacha continues to alienate himself from his friends as he pursues his controversial new relationship with Jodie.

While Jodie shows her loyalty to Sacha during conversations with Fletch and Lucky, she later admits she is struggling to deal with being the focus of gossip at the hospital.

Jodie asks Sacha why no one is supporting their relationship, sending him into even more of a spin as he continues to struggle with the grief of losing Essie back in August. 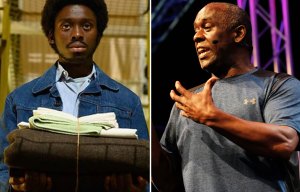 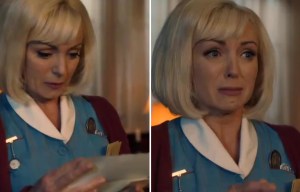 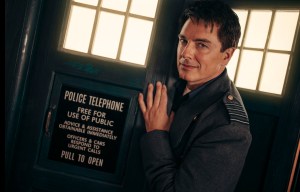 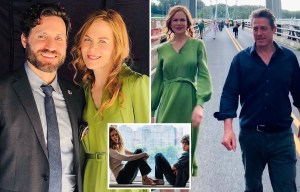 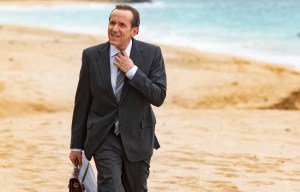 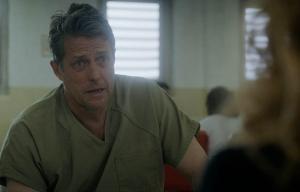 Brain-splattering moment The Undoing was forced to axe from finale

When Fletch tries to make him see sense, and that he isn't being fair to Jodie, Sacha ignores him and believes that Jodie is his only ally.

Continuing with his knee-jerk reactions to situations of late, Sacha dramatically proposes to Jodie.

While she is thrilled, viewers will wonder how long he can really carry on like this before something has to give.

The scenes air on Holby City on Tuesday, December 8 at 7.50pm on BBC One.

Rubiales apologized for the lack of a replay of the moment with the check of the game with the hand of the defender Athletic in the match with Real Madrid
Guardiola on the ban on hugs after goals: The reason for this situation in the UK is not in the players, come on
You can also hand over tickets for Euro and return the money (if the matches are postponed in March, everything will burn out). Instructions
Mark Clattenburg: Klopp knows what he's doing, he's incredibly smart. Jurgen is bad at losing, he and Ferguson have more in common than he realizes
Alex Ferguson: Rooney has had a fantastic career. I hope he can be a coach
A Bundesliga club cannot be bought. But Volkswagen was able to
Midfielder Bayer Amiri was called a fucking Afghan. After the match, the Union player apologized
Source https://www.thesun.co.uk/tv/13373545/holby-city-spoilers-cameron-chloe-clash-sacha-proposal/