HIT musical Chicago is heading for Bradford this autumn.

Chicago is heading for Bradford this autumn. Pic: Tristram Kenton

Tickets are on sale for the show, set against the razzle-dazzle decadence of the 1920s.

It's the story of nightclub dancer Roxie Hart, who murders her lover and, desperate to avoid conviction, dupes the public, the media and rival cellmate Velma Kelly, by hiring Chicago’s slickest criminal lawyer to transform her malicious crime into a barrage of sensational headlines. 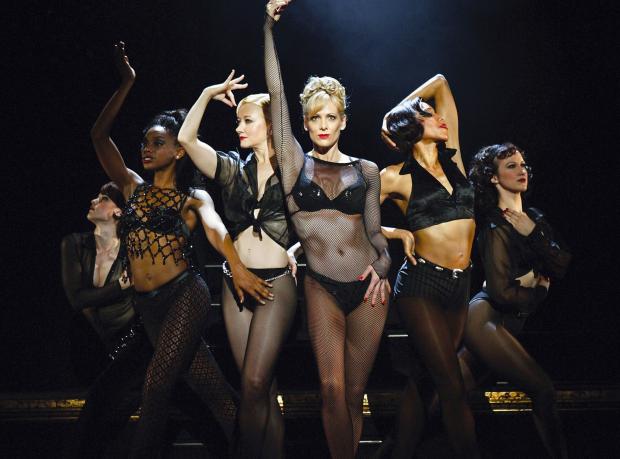 Chicago is one of the world's best loved shows. Pic: Paul Kolnik

Casting will be announced soon for the show, due at Bradford's Alhambra theatre from October 11-16. Call (01274) 432000 or visit bradford-theatres.co.uk

Safonov is the best player of Krasnodar in the 2019/20 season
Depay before Juve: If Lyon makes it to 1/4, it will be a serious bid
Adebayor on the city-real match: Madrid would be the favorite with Ronaldo in the line-up. This is a goalscoring machine
Lovren will make his debut for Zenit in the match against Loko, Lunev will not play due to injury
Real buy players if we sell Bale (ESPN)
Novikov on the composition of Dynamo: the Management is ready to go to strengthen
Pedro will miss a month after shoulder surgery
Source https://www.thetelegraphandargus.co.uk/news/18578935.hit-show-chicago-heading-bradford/?ref=rss