The Duke of Sussex, 36, announced earlier this week that his Megxit memoir would hit the shelves in 2022 - the same year as the Queen’s platinum jubilee. This prompted plenty of political commentary about what the memoir may contain - and how it may be perceived by the Royal Family.

Palace insiders fear the publication will overshadow the celebrations to mark Her Majesty's 70 years on the British throne.

But The Daily Mail reveals Harry has no intention of stopping at one book - and sources claim wife Meghan Markle, 39, plans to publish a 'wellness' guide.

In a statement on Monday, the Duke revealed he would be writing the book "not as the prince I was born but as the man, I have become."

He said: "I have worn many hats over the years, both literally and figuratively, and my hope is that in telling my story - the highs and lows, the mistakes, the lessons learned - I can help show that no matter where we come from, we have more in common than we think.

“I'm deeply grateful for the opportunity to share what I've learned over the course of my life so far and excited for people to read a firsthand account of my life that's accurate and wholly truthful.” 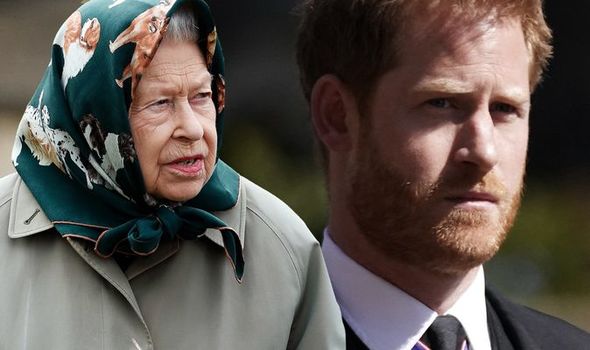 The Duke of Sussex reportedly conducted a bidding war with the world’s publishing houses from Montecito in California.

Harry opened with a starting price of £18million and the final figure could have been as high as £29million, a source claimed.

The source told The Mail: "The final contract was actually for a four-book deal, with Harry writing another 'when his granny dies'.

"Meghan will write a wellness-type book and people are unsure what the fourth will be.

"But what is most shocking, frankly, is Harry’s suggestion that the second book won’t be published until the Queen is no longer here." 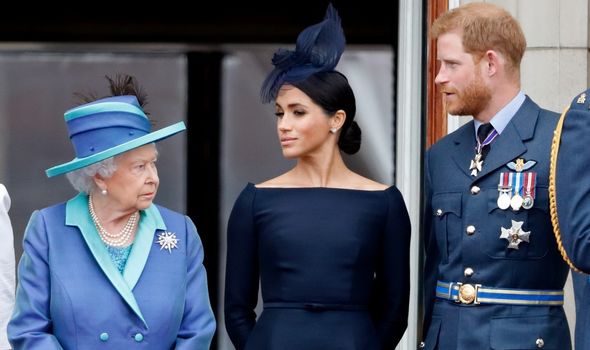