According to the Daily Mail, researchers in the Cambridge University archive are currently reviewing more than 10,000 items to locate books that are seen to be "offensive to historically enslaved, colonised or denigrated people". The effort forms part of a push to digitalise the archive at Cambridge University's Homerton College Library and comes after anti-racism campaigners flagged racial slurs in Harper Lee's To Kill a Mockingbird.

The new digitalised versions of the texts will flag any words, phrases or images deemed to be harmful. Content warnings will also appear at the beginning of each text.

The project will also prioritise texts that showcase diversity.

The Dr Seuss books, which contain "overt blackface", are among those which will be flagged for offensive content and cultural insensitivity. 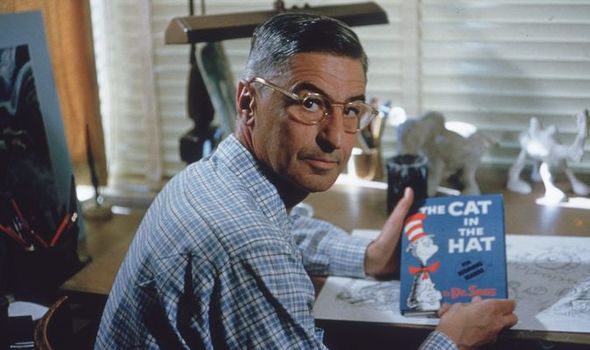 The Dr Seuss books are among those which will be flagged for offensive content (Image: Getty) 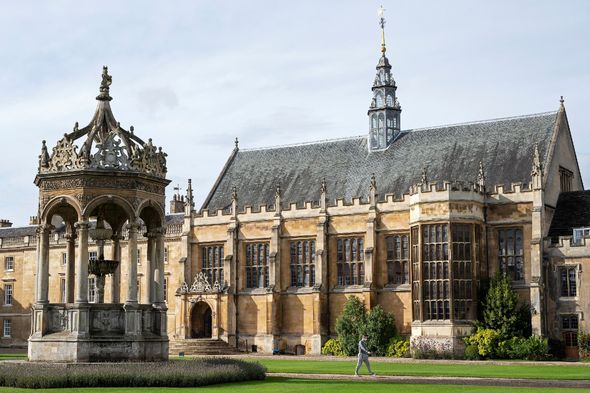 The aim of the project is to make the digital library "less harmful in the context of a canonical literary heritage that is shaped by, and continues, a history of oppression."

The Library added that it would be "a dereliction of our duty as gatekeepers to allow such casual racism to go unchecked".

Raeann Picket, senior director of communications and public affairs at the National Latina Institute for Reproductive Health, argued that "safe spaces can help minorities feel empowered to speak up."

She said: "Some may say a commitment to free speech, by any means necessary, does more to foster a positive academic setting than safe spaces and trigger warnings. But the bigger question is: whose speech is being protected by these policies? 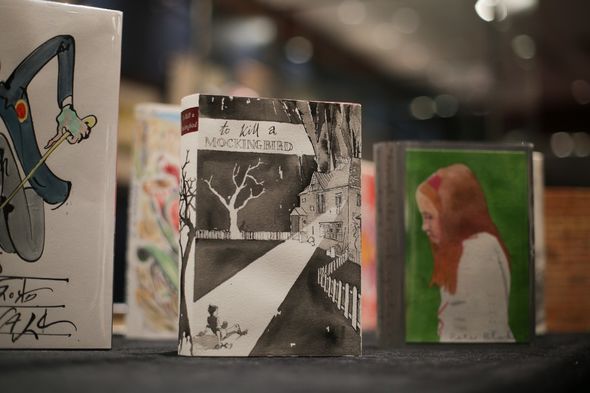 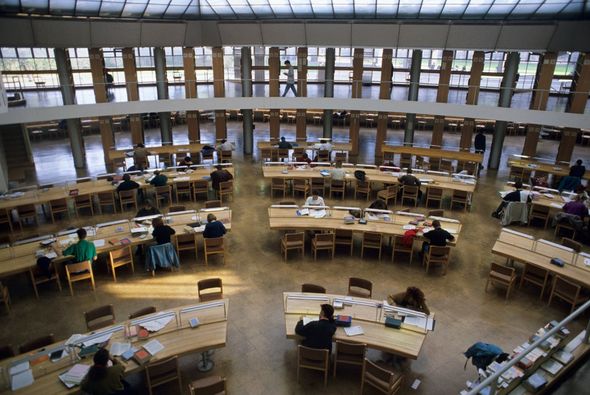 The Library said it would be 'a dereliction of our duty as gatekeepers to allow such casual racism' (Image: Getty)

"They certainly don’t always foster a healthy relationship with students of colour or survivors of trauma or those who live at the intersection of both."

Laura Ingalls Wilder, the author of Little House on the Prairie, will also have her books flagged for her "stereotypical depictions of Native Americans".

Charles Kingsley's The Water Babies has also been flagged. The library said the 1863 book, about a young chimney sweep, has the potential to "harm readers without warning" for its comments about Irish and black people.

According to the Daily Mail, the project is being funded by an £80,633 grant from the UK Arts and Humanities Research Council. 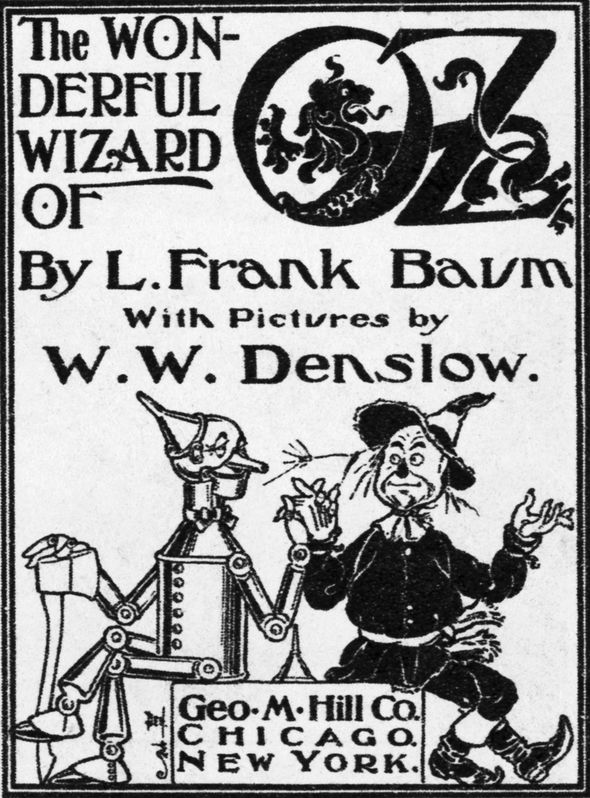 Bandit Jim Crow, written by the same author as The Wonderful Wizard of Oz, has also been flagged (Image: Getty)

Funding bid documents for the project read: "Problems are encountered continually with respect to the history of demeaning terms associated with disability and indigenous cultures, as well as the immigrants who have shaped modern America and Britain.

"Trigger warnings, with indications of harmful content for intersectional identities, will protect researchers, children, and general readers from offensiveness or hurt that can emerge in otherwise safe search queries or acts of browsing."

The project is being conducted jointly with the University of Flora, with funding from the US National Endowment for the Humanities.

Critics have spoken out against the warnings, arguing they are unnecessary and could lead to overt censorship. 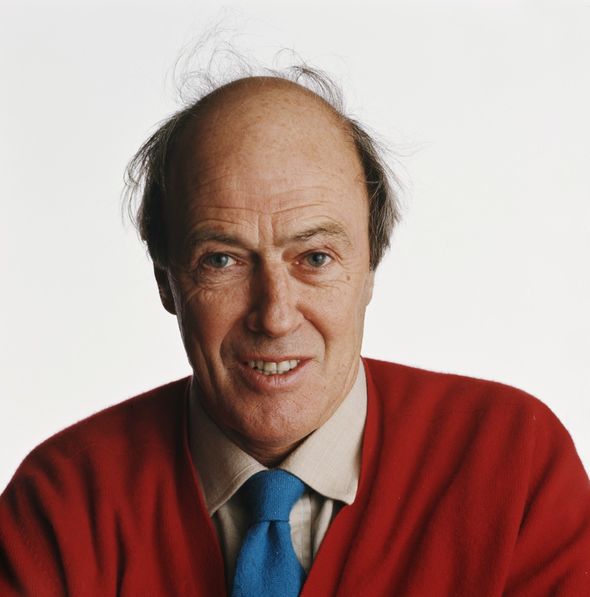 Among those likely to attract a content warning are children's authors Roald Dahl and Enid Blyton (Image: Getty )

Judy Blume, American children’s author of Are You There God? It’s Me Margaret, has also objected to trigger warnings, saying: "All books, then, need trigger warnings because in any book there could be something to bother somebody."

While Chris McGovern, chairman of the Campaign for Real Education, said: "The whole point of much of children’s literature is to introduce them to alternative worlds.

"Fairy tales, for example, are saturated with scary characters and that is partly the point of them.

"Only woke-afflicted adults have such silly notions as trigger warnings."