ACTRESS Halle Berry enjoys a spot of relaxation — as she stretches out in the sun like a feline.

The Catwoman star, 54, wore a leopard-pattern leotard with matching knee-high boots and wrote online: “Hitting all the right spots.”

It sparked comparisons with a similar outfit she wore in 1994 movie The Flintstones, with singer The Weeknd, 31, simply commenting: “Ms. Stone.”

Talk about a look for the ages.

Recently the Catwoman actress showed off her tough side as she posed in a gym to promote a new fitness programme she has created.

It comes after Halle revealed her first kiss was actually with a girl as she was eager to practice before making out with her boyfriend at the time. 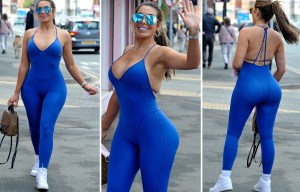 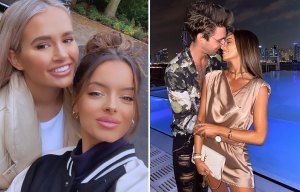 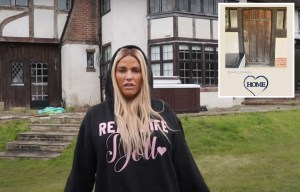 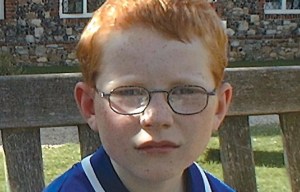 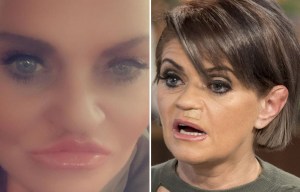 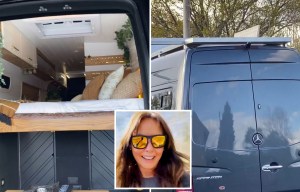 Back in September, the actress confirmed that she is dating musician Van Hunt.

The Oscar winner continued: "So she came over to my house and kissed me for like 30 minutes."

Halle Berry, 54, reveals her first kiss was with a girl as she wanted to practice before making out with her boyfriend