A WOMAN accused of drowning her four-year-old grandson told cops she thought the child would be “better off in heaven”, according to court documents.

Helen Martin, 56, from Kokomo, Indiana, was arrested on suspicion of murder on Saturday after officers and medics were called to reports of an unconscious child at around 11am.

First responders found the boy and they attempted to resuscitate him before he was taken to Community Howard Hospital, where he was pronounced dead, Fox17 reports.

According to court documents, Martin said she "believed that she had been so depressed recently that she thought (the child) would be better off in heaven than to be with her”.

Martin had initially told detectives she didn't know what happened and that she sometimes lost her memory due to mental health issues, say court documents filed against her.

When officers pointed out that memory loss is not known to be related with any of the conditions she claimed to have, she confessed to drowning the child in the bathtub.

Martin said she took the unnamed child, who she and her husband had custody of, to the bathroom to give him a bath, according to the court documents.

She said she put the child into the tub and then got in with him, fully clothed and sat down.

Martin said that at some point she said she reached up and began holding the child's head under water, drowning him. 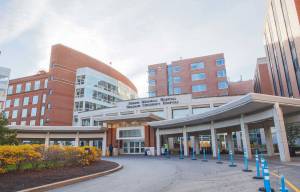 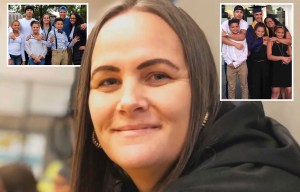 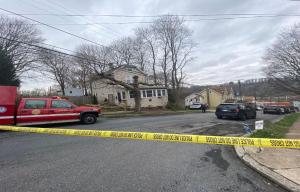 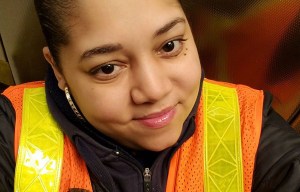 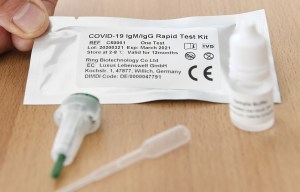 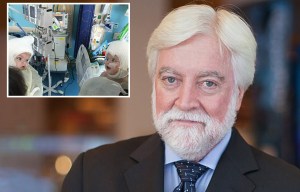 She then got up, took off her went clothes and put them in a hamper and then put on dry clothes.

The child was pulled out of the tub by her husband when he came home.

His cause of death and his identity had not yet been revealed by the authorities.

Angel Di Maria: I'm Glad I didn't move to Barca in 2017. I am happy at PSG
The wife of a Serbian from galaxy called for shooting rioters
Modric on how Mourinho criticised Ronaldo: Cristiano almost cried at half-time
Giorgio Chiellini: I came close to leaving Juve twice: to Real Madrid in 2010 and to Manchester City in 2011
Herrera on Neymar and Mbappe: PSG don't sell stars, they buy them
Enrique on the 2015 Champions League final: Told the team: the Worst thing that can happen is to be a Juve player in a match against Barca
Gladbach shows how the concepts of Cruyff and Guardiola can be applied
Source https://www.thesun.co.uk/news/11302956/grandmother-grandson-drowned-better-off-heaven/