Messages wishing Boris Johnson a speedy recovery after he was admitted to intensive care have been pouring in, with politicians across the world sending best wishes to the prime minister, his family and the British people.

Johnson’s predecessors as prime minister, David Cameron and Theresa May, both sent messages of support, while Michel Barnier, the EU’s chief Brexit negotiator, who is himself recovering from the virus, said his “thoughts are with you and your family”.

As several of Johnson’s colleagues expressed sadness and shock at the news, messages flooded in from across the political divide.

Justin Trudeau, the Canadian leader whose wife was one of the first personalities connected to a world leader to contract the virus, also sent a message of support, saying he hoped to see Johnson back at No 10 soon.

Thinking of @BorisJohnson and his family tonight. Get well soon. You are in great hands and we all want you safe, well and back in @10DowningStreet.

The French president, Emmanuel Macron, said all his wishes were with the prime minister, his family and the people of Britain in “this difficult time” and he hoped Johnson would “quickly overcome” this ordeal.

Leo Varadkar, the Irish taoiseach, tweeted: “Boris Johnson is in our thoughts tonight. We wish him a speedy recovery and a rapid return to health,” while the Israeli prime minister, Benjamin Netanyahu, said: “The people of Israel pray for the speedy and full recovery of our friend.”

Earlier on Monday, before the prime minister was hospitalised, Donald Trump sent his country’s best wishes, saying: “All Americans are praying for him.”

He added: “He’s a great friend of mine. I’m sure he is going to be fine. He’s a strong man, a strong person.” 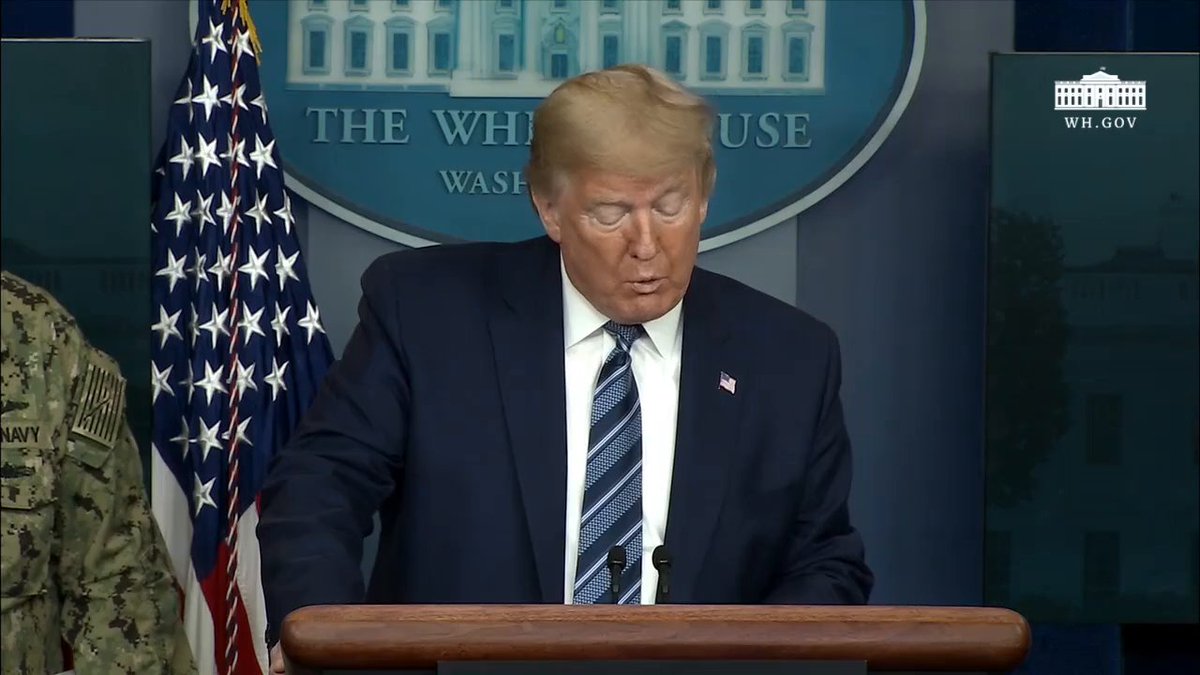 Italian President Guiseppe Conte tweeted: “My thoughts go to Boris Johnson and all the British people. I wish you a fast recovery. You have the whole Italian Government’s support and my personal one.”

Australian Prime Minister Scott Morrison tweeted: “Get well soon
Boris Johnson. Thinking of you, your family and all our UK friends at this tough time.”

Terribly sad news. All the country’s thoughts are with the Prime Minister and his family during this incredibly difficult time. https://t.co/9Eh4ktiqTw

Message of support also came in from the president of Ghana, president of the European commission, and the mayor of London, Sadiq Khan.

The Unite union leader, Len McCluskey, sent his best wishes to the prime minister’s family, tweeting: “This is an agony that so many families across the country are going through.”

Manchester United denied that Lingard had discussed a move to Milan with Smalling and young
Bayern will not sell Alaba this summer, Tiago can leave for 60-80 million euros
Sky Sports will pay the Premier League clubs all the money for broadcasts in this and next seasons. The deduction of 170 million pounds was moved to the season-21/22
Havertz does not want to move to Bayern this summer. He chooses between Real Madrid, Liverpool, Manchester City, Manchester United and Chelsea
Atalanta bought Pashalic from Chelsea for 15 million euros (Nikolo Skira)
Russia, Germany and Portugal qualify for the Champions League (Bild)
Barcelona will not buy Neymar for 175 million euros and will focus on the transfer of Lautaro
Source https://www.theguardian.com/politics/2020/apr/06/global-leaders-send-messages-of-support-to-boris-johnson

Coronavirus: Social media firms only taking down one in 10 posts reported for 'dangerous' misinformation, research finds

Coronavirus: Rise in homelessness during pandemic amid fears hotel scheme to end within weeks

Dwayne Johnson calls out Trump amid George Floyd protests: 'Where are you?'