AN 18-year-old wept as she appeared in court charged with the murder of a teenage boy.

Ellie Wain is accused of killing Kieran Brown, also 18, who died in hospital this week after suffering knife injuries.

She shouted “I love you” to a woman in the public gallery as she was led  to the cells at Coventry magistrates’ court.

She was remanded to appear at Warwick crown court on Monday.

Tributes have been paid to Kieran after what police called a “domestic-related incident”.

Emergency services were called to a house in Willenhall, Coventry, on Monday, where he was found in a pool of blood. He died in hospital. 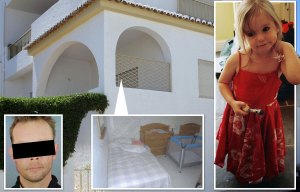 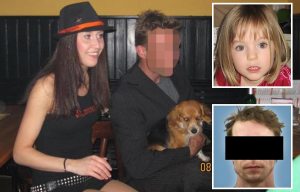 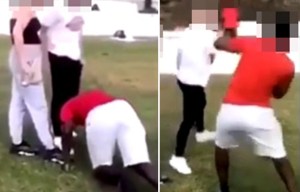 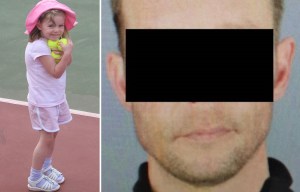 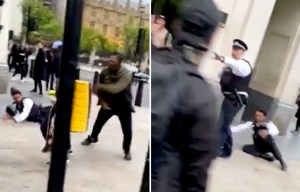 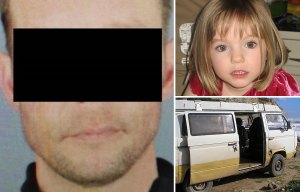 Detective Inspector Adam Jobson, from the force's homicide team, said: "It's a tragic loss of a young man's life. I'd continue to urge anyone who may have seen anything on Monday evening or has any information to contact us."

A family statement said: “Kieran was always full of life and was never able to sit still for long. He was a kind, loving gentle person. His life has been taken far too young and we are trying to come to terms with what has happened.”

Griezmann will remain at Barcelona for the next season
Cristiano on the defeat by Milan: Keep your head up and keep working!
This is the best Milan in years: superkambekom with Juve (3 goals in 5 minutes!) saved the intrigue in Serie A
Zlatan Ibrahimovic: I am the President, player and coach! If I had been in Milan since the start of the season, we would have taken the scudetto
Sarri on the defeat by Milan: we played first-class football for 60 minutes. Then-turbidity
Pioli on the victory over Juve: Milan became a team. We can play even better
Pioli beat Juventus for the first time as a coach
Source https://www.thesun.co.uk/news/11788050/girl-18-coventry-teenager-killed-court/