Germany shooting: ‘A horrific scenario for us all’ - Tributes as nine dead in attack

Late on Wednesday night, a shooter killed at least eight people in a shooting frenzy as victims at two shisha bars in Hanau, on the outskirts of Frankfurt, were shot at. Katja Leikert, the local MP, delivered an impassioned response after learning of the attack. She said: "On this terrible night in Hanau I send those close to the victims all my strength and heartfelt condolences.

“It is a horrific scenario for us all.

“Thanks to emergency services."

The first shooting took place at a bar in Hanau's city centre while the other was in the Kesselstadt neighbourhood, according to local reports. 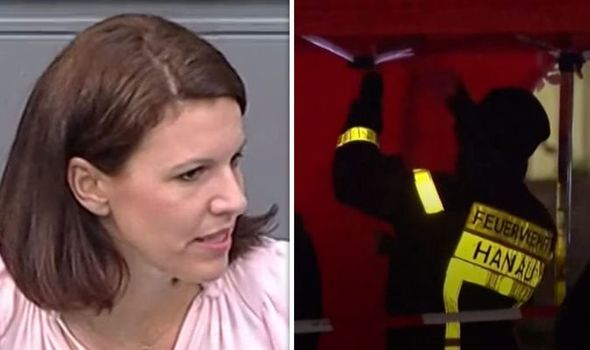 Germany shooting: ‘A horrific scenario for us all’ - Tributes as nine dead in horror attack (Image: YOUTUBE/BBC) 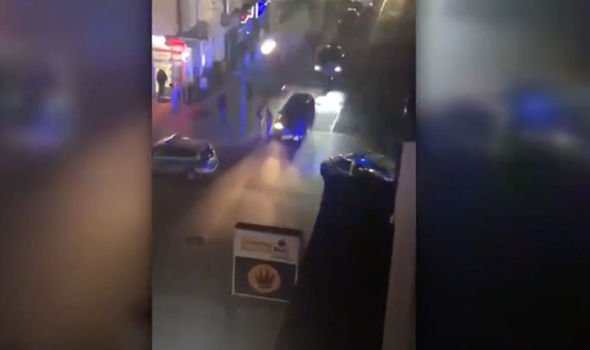 Three people were killed in the first attack.

A further five were killed in the second attack, according to broadcaster Hessenschau.

Polizei Südosthessen, a police station in Offenbach near Frankfurt and Hanau tweeted that a suspect had been found dead.

A tweet translated into English said: "The alleged perpetrator was discovered lifeless at his home address in Hanau. 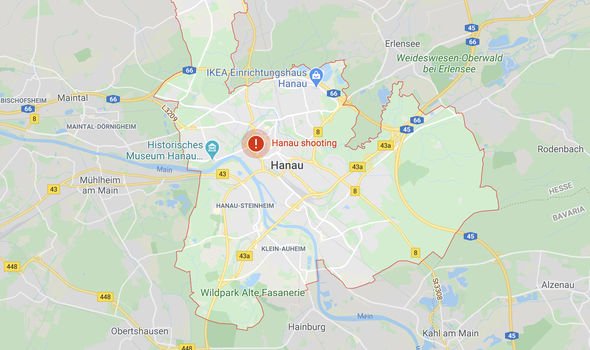 "The investigation is ongoing.

"There are currently no indications of other perpetrators."

The motive for the attack is currently unknown.

Hanau is in the state of Hessen and is just 15 miles east of Frankfurt.