The Bank of England's Chief Economist, Andy Haldane, said the UK housing market is currently "on fire" ahead of his final monetary policy committee (MPC) meeting on Thursday. According to the Office for National Statistics (ONS), property prices rose by 8.9 percent in the year to April, which was down from 9.9 percent boom in March – the biggest rise since 2007. It appears to be an embarrassing blow for Mr Osborne after his downbeat assessment for Britain after Brexit.

Speaking at the G7 summit in 2016, Mr Osborne said: “If we leave the European Union, there will be an immediate economic shock that will hit financial markets. People will not know what the future looks like.

The forecast was shared on Twitter yesterday by the Financial Time's Chief Political Correspondent, Jim Pickard, who noted: "Not sure this prediction has aged brilliantly." 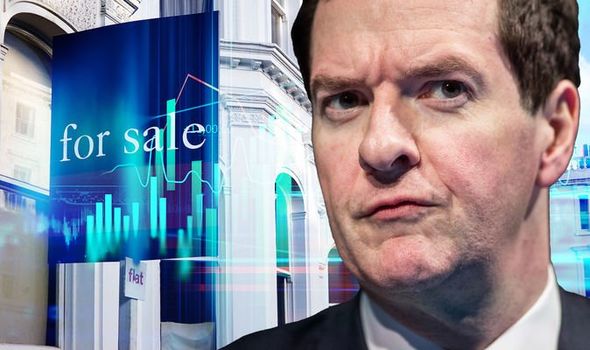 George Osborne made a prediction for the housing market (Image: GETTY) 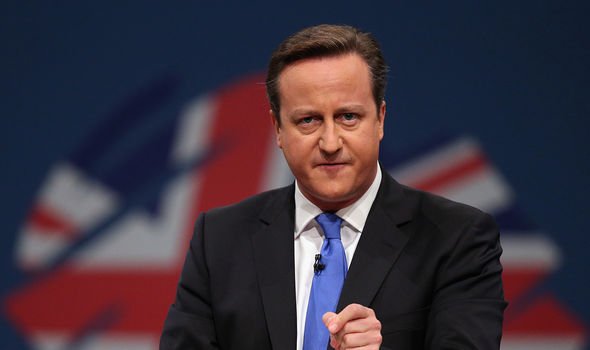 The Treasury's forecast was said to be for the first two years after the vote and came following a series of warnings from Downing Street forecasting dire consequences.

Mr Osborne also said households would be £4,300 a year worse off and millions of jobs would be at risk, while former Prime Minister David Cameron argued that Brexit could jeopardise peace in Europe.

At the time they were accused of scaremongering and negativity by Vote Leave – Former Business Secretary Andrea Leadsom said it was “an extraordinary claim and I’m amazed that Treasury civil servants would be prepared to make it”.

She added: “The truth is that the greatest threat to the economy is the perilous state of the euro, staying in the EU means locking ourselves to a currency zone, which Mervyn King, the ex-governor of the Bank of England, has rightly warned ‘could explode’.

"The safer option in this referendum is to take back control of the vast sums we send to Brussels every day and vote Leave on June 23.” 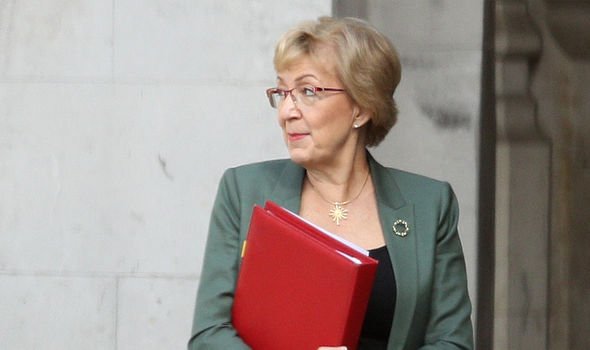 Looking at the UK as a whole and using ONS data, house prices were up 8.17 percent in the year ending June 2016.

A year later they rose 4.13 percent, and in the year ending June 2018, the figure stood at 3.03 percent, which appears well above Mr Osborne's prediction.

This year, the property market has enjoyed a stellar year of growth, even though the broader economy suffered a record drop in output in the face of the pandemic.

A surge in demand for bigger homes away from cities is said to have fuelled the market, as did Chancellor Rishi Sunak's decision to cut stamp duty on the first £500,000 of a property’s value. 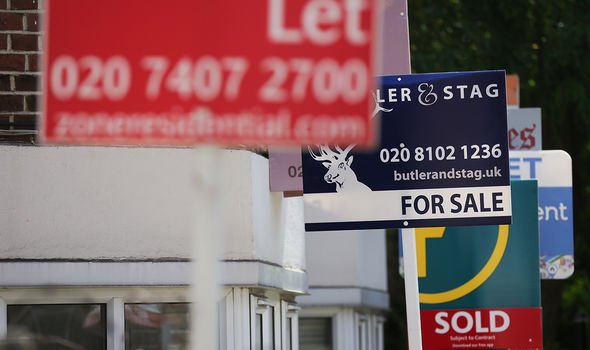 Jamie Durham, an economist at PWC, said: “These figures appear to confirm the market remains hot, notwithstanding that the housing market was effectively closed in April last year, which makes comparisons difficult to read too much into.

"We expect that these forces will continue to support price growth over the coming months.”

And the ONS said: “UK average house prices fell on the month in April, ending 11 consecutive months of growth.

"House prices continued to increase when compared with last year, with London once again showing the lowest annual growth most apparent within inner London boroughs.”