COURTENEY Ross revealed her final words to George Floyd were "I love you" the day before he died.

Ross, 44, attended Floyd's service at a sanctuary at North Central University in Minneapolis on Thursday after his brutal arrest and death in Minnesota last week.

Speaking to the Daily Mail about his tragic death, Ross described how he came to Minneapolis about five years ago from Houston to carve out a new life.

"He wanted to escape the criminal environment he was in and after he was released from prison he made the move to Minneapolis to start fresh," she said.

"He is such a spiritual man beyond just being prayerful and a man of God. He had a sense about him that just made you feel comforted, feel good, feel validated, just lift you up, lift your spirits up."

Floyd served a five-year sentence for aggravated assault after an armed robbery in 2007, which saw him break into a woman's home, put a gun to her stomach and comb her house for drugs with another man.

According to a police report, they took jewelry and the woman's cellphone – but after doing time, Floyd turned his life around, Ross said.

With the help of an organization called Turning Point, he found jobs and peace in his adopted city.

Ross recalled how they in a Salvation Army shelter in Minneapolis where Floyd was working as security and she was visiting her then-boyfriend who was homeless.

The couple fell in love and Floyd wanted to set up a restaurant with his girlfriend called Convict Kitchen, where they could employ ex-convicts and provide them with a second chance.

"He wanted to serve food at his restaurant that ex-cons would cook in their cell, using the foods inmates would buy at the commissary and making a gourmet dish out of it," Ross said.

Floyd died on May 25 after Derek Chauvin knelt on his neck for nearly nine minutes after arresting him for allegedly using a counterfeit $20 bill while three other officers looked on.

According to findings from another independent autopsy at the request of his family, Floyd died as a result of "asphyxia due to neck and back compression that led to a lack of blood flow to the brain."

This examination, conducted by Michael Baden and Allecia Wilson, determined Floyd's death to be "homicide." 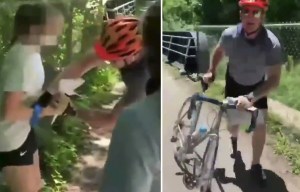 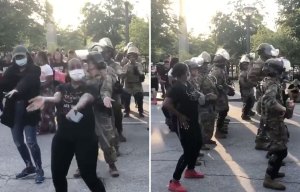 SEND IN THE TROUPES 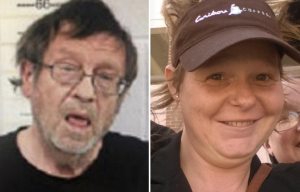 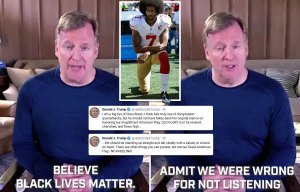 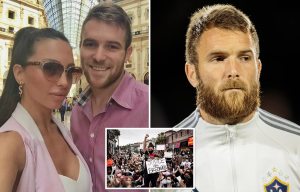 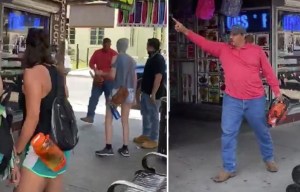 His body will be taken to Raeford, North Carolina where he was born for a two-hour public viewing with a private service for the family on Saturday.

A public viewing will take place in Houston on Monday, where he spent most of his life.

There will be a 500-person service on Tuesday at The Fountain of Praise church.

Floyd's bro pleads for peace at NYC memorial, saying George Floyd ‘wasn’t about that’ after looting and destruction from some protesters

Guardiola lost 3 away games in a row in the League for the first time in his career
About Lautaro Marotta: He has not shown the slightest desire to leave
Conte on 1:2 with Bologna: Inter's Level is much lower than expected
Jurgen Klopp: Liverpool need three points, not a record. You can't break a record if you think about it all the time
Klopp on 2-0 with Aston Villa: Liverpool are successful because they win difficult matches
Mane on 2-0 with Aston Villa: Liverpool deserved 3 points, but you can't expect 4-5 goals against a good opponent
Salah scored 100 (73+27) points in 116 games in the Premier League. Only Shearer reached this mark faster
Source https://www.thesun.co.uk/news/11797861/george-floyd-girlfriend-courteney-ross-final-words/