THE Minnesota governor had to deploy the National Guard after two nights of violence over the death of George Floyd this week.

Gov. Tim Walz called in the troops on Thursday as looting broke out in St. Paul and a wounded Minneapolis braced for more violence after rioting over Floyd's brutal arrest in Minneapolis.

Walz appealed to residents to stop the violence in a Twitter statement this evening.

"As George Floyd’s family has said, he 'would not want people to get hurt. He lived his life protecting people,'" he wrote.

"Let’s come together to rebuild, remember, and seek justice for George Floyd. As Governor, I will always defend the right to protest.

"It is how we express pain, process tragedy, and create change. That is why I am answering our local leaders’ request for Minnesota National Guard assistance to protect peaceful demonstrators, neighbors, and small businesses in Minnesota."

It is time to rebuild. Rebuild the city, rebuild our justice system, and rebuild the relationship between law enforcement and those they’re charged to protect. George Floyd’s death should lead to justice and systemic change, not more death and destruction.

Unrest ravaged several blocks in the Longfellow neighborhood, with scattered rioting reaching for miles across the city before Walz made the decision.

It was the second consecutive night of violent protests following Floyd's death, who gasped for breath as Chauvin was videoed kneeling on his neck for eight minutes.

Floyd can be heard pleading that he cant breathe until he slowly stops talking and moving in the widely shared shocking footage.

On Thursday evening, another protest was announced in downtown Minneapolis.

This prompted some stores in Minneapolis and the suburbs to shutter early as they feared more riots were on the horizon.

The light-rail system was shut down, and all bus services are set to stop as protests continue in the Minnesota city.

Earlier today, at around midday, the violence spread to a Target in St. Paul's Midway neighborhood, where cops found around 60 people trying to loot it.

They blocked the entrance as the looting moved to shops along nearby University Avenue, one of St. Pauls main commercial corridors, and other parts of Minneapolis this afternoon.

St Paul spokesman Steve Linders said authorities have been dealing with unrest in roughly 20 different areas throughout the city since Floyd's untimely death. 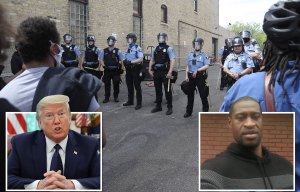 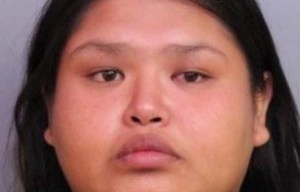 Carer, 28, 'killed 4-month-old girl and blamed it on toddler' 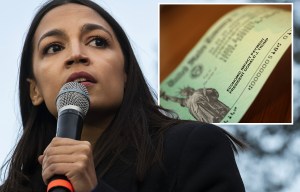 Homeless people and anyone without an income 'eligible for stimulus check' 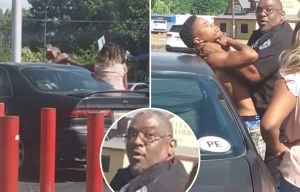 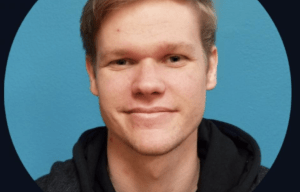 Substitute teacher, 28, arrested for oral sex with student under 16

"Please do not come here to protest. Please keep the focus on George Floyd, on advancing our movement and on preventing this from ever happening again."

"We can all be in that fight together," Carter begged, as violence continued to ravage the city.

Mourinho on son and Lloris clash: It's beautiful. If you want to blame someone, it's me
Real Madrid players will refuse bonuses for all the trophies they win this season
Barcelona are confident that they will sign Lautaro by October. Inter wants 90 million euros and one player
Aitor Karanka: If there is a team that can win back against Manchester City, it is real
Juventus and Atletico have started talks about the transfer of Lacazette. Inter are also Interested in him
Rangnik agreed to take charge of Milan from the 2020/21 season. He can also take the post of sports Director
Ocampos did everything for the victory of Sevilla: first he scored, and then he put on a goalie's Jersey and in the 101st minute dragged the kick of the goalkeeper Eibar
Source https://www.thesun.co.uk/news/11734055/george-floyd-minnesota-gov-deploys-national-guard/